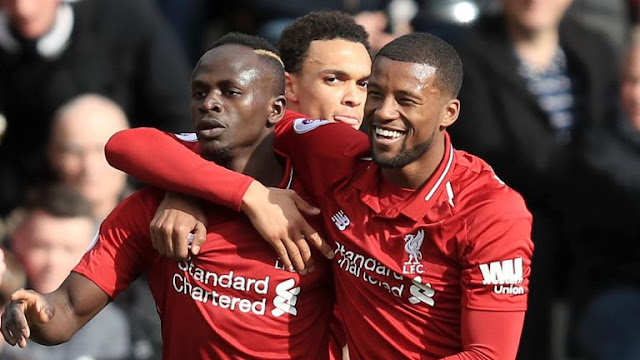 Key Moments Recap :
Goals : 26′ 0 – 1 Sadio Mane
Mane starts the move down the left, driving forward and then playing into the box for Firmino. Mane continues his run into the middle and finishes after being picked out by Firmino’s cut back.

Goal : 74′ Ryan Babel 1 – 1
There doesn’t look to be much danger as a ball is played over the top but Van Dijk doesn’t clear the danger and waits too long before trying to head back to Alisson.
The header is underhit and Alisson, who is also at fault, doesn’t clear, which allows Babel to mop up and tap into the empty net.
Goal : 81′ 1 – 2 (pen.) James Milner
Rico drops a routine shot from Salah, spilling it out to Mane. The goalkeeper tries to make amends by grabbing Mane, and the referee points to the spot. Milner sends it Straight down the middle as Rico dives to his right, and Liverpool lead again. 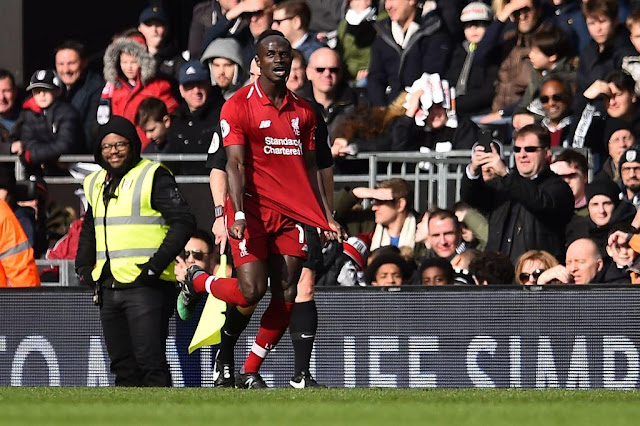 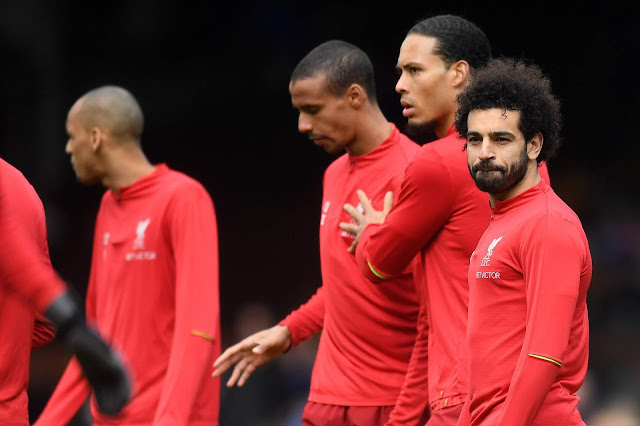