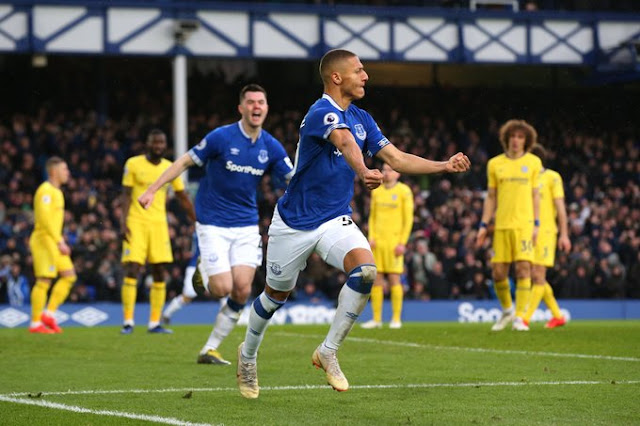 Key Moments Recap :
Goals : 49′ Richarlison 1 – 0
It’s been coming since the whistle went in this second-half. Chelsea stink of complacency. A corner from the right is won by Calvert-Lewin above a pathetic jump by Luiz. His header is palmed out by Kepa but Richarlison is alive to the loose ball and forces it home from close range.

Goal : 72′ Gylfi Sigurdsson 2 – 0
Penalty : Alonso hasn’t been at the races all afternoon – he sums up his lacklustre approach by clumsily dangling a leg when Richarlison had got there first. He needs no invitation to go down…… Sigurdsson looses his cool as his penalty is saved down to Kepa’s right but the ball spins perfectly back to the Everton man who this time can’t miss from six yards out. He looks a relieved man. 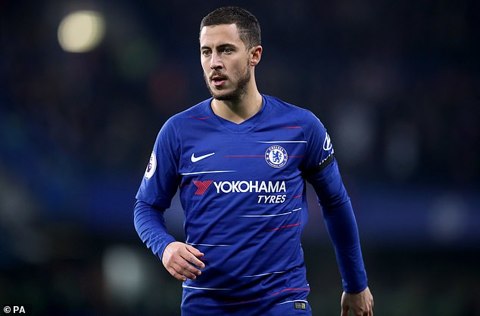