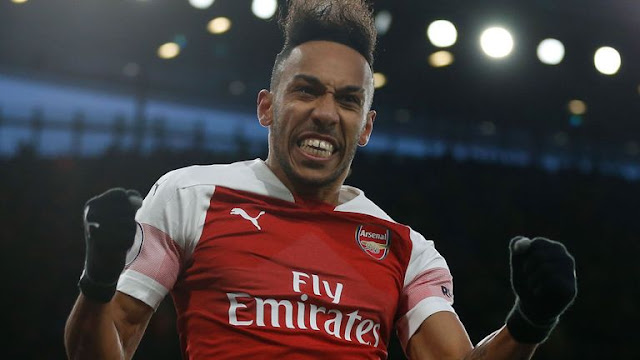 Key Moments Recap :
Goals : 69′ Pierre-Emerick . (pen.) 2 – 0
Aubameyang knows exactly where De Gea is going when he dives to his left, and puts the penalty just down the left of the centre and out of his reach. Four from six now from the spot for the Arsenal man. 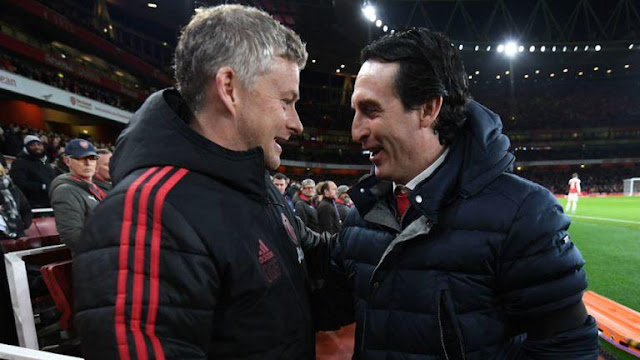