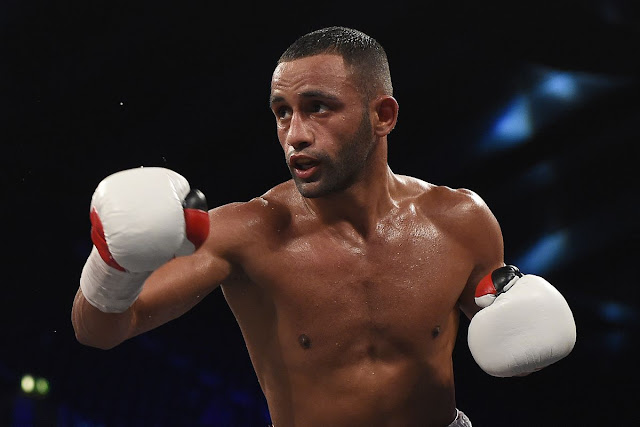 ↑ Grab this Headline Animator
Kid Galahad believes that his June 15th opponent Josh Warrington is controlled by emotions and that will be the source of his downfall, when they meey at the First Direct Arena.
Both fighters have been trading angry words since their fight got a announced by Frank Warren, after winning the Pause Bid.
The IBF world featherweight champion Josh Warrington will be making the second defense of his title against Mandatory challenger Galahad who seems to be enjoying the mind games he is playing with the champion.

Galahad will be taking steps into enemy territory when he enters leads for the title Fight but believes the Champion will find it difficult to retain his title in his hometown.

“Emotions can get you seriously hurt and Josh is an emotional man. He always goes in there with his heart on his sleeve.
“When we get in there it is going to be a very exciting night for me. When we go in there people are going to expect a very even fight, but it’s going to be a one-sided beatdown.
“It is my destiny and I am here now and I am gonna rip that title from him in his home town.”