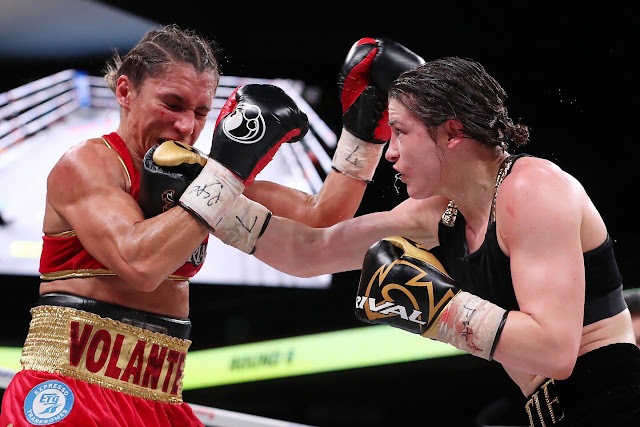 ↑ Grab this Headline Animator
Katie Taylor dropped, dominated and stopped Rose Volante to Unify the Women’s  WBO lightweight title with her WBA and IBF titles.
Taylor registered her supremacy in thh first round with a knock down, when the fight was looking to become a competitive one. Volante started out throwing much, with a very aggressive look before getting caught.

Delivered by FeedBurnerFrom that point on Taylor dominated the fight,, breaking down Volante, who showed great heart fighting and pushing on despite being beat down by the Irish lightweight queen.

The fight was stopped in the ninth round when the referee could no longer watch the one sided beatdown. 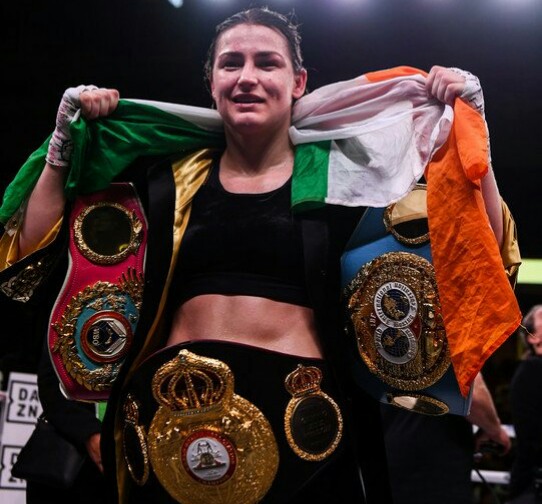