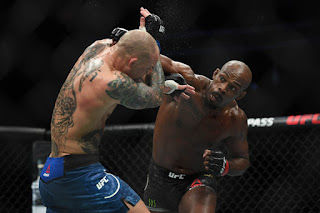 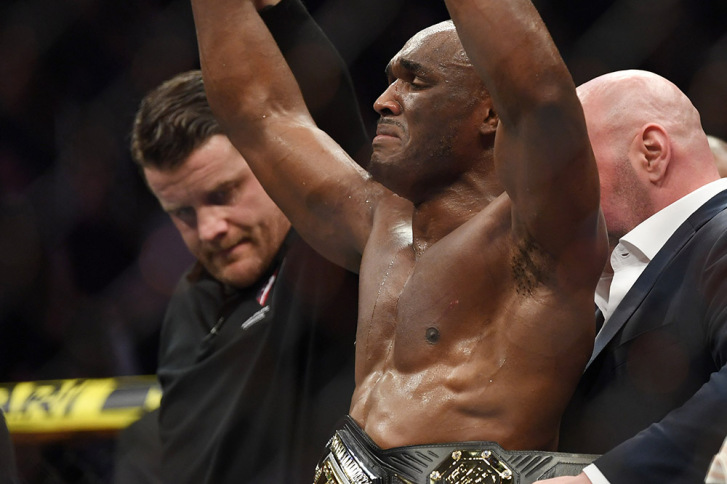 Jon Jones claimed the title back in December with a third round stoppage of Alexander Gustafsson at UFC  232 after almost 18 months absence from the sport. He will be attempting to defede the title in less than three months.

Tyron Woodley will look to close the chapter of UFC welterweight controversy, finally defending his title against no. 2 ranked Kamaru Usman. 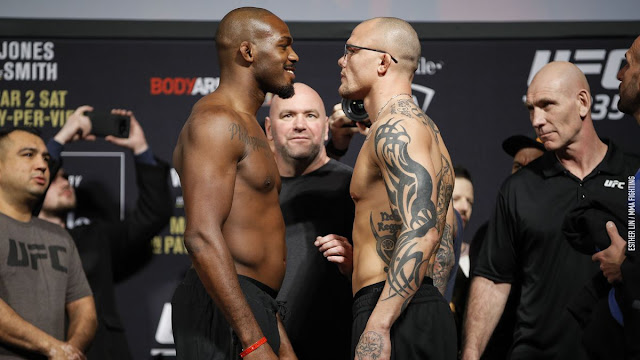