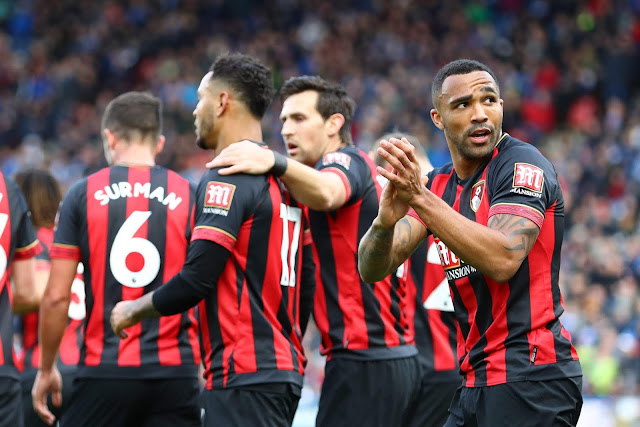 Key Moments Recap :
Goal :20′ 0 – 1 Callum Wilson
Wilson nets his 50th Bournemouth goal with his chest! Great ball from Brooks to set Fraser clear, the Scotland international fires it across from Wilson, who diverts the ball I nto the net with his chest from underneath the crossbar.

Goal : 0 – 2 Ryan Fraser
Great goal, and now surely no way back for Huddersfield. King slides a lovely pass into Wilson, who has the awareness to pull the ball back for Fraser to slot into the net.

Man Of The Match : Callum Wilson 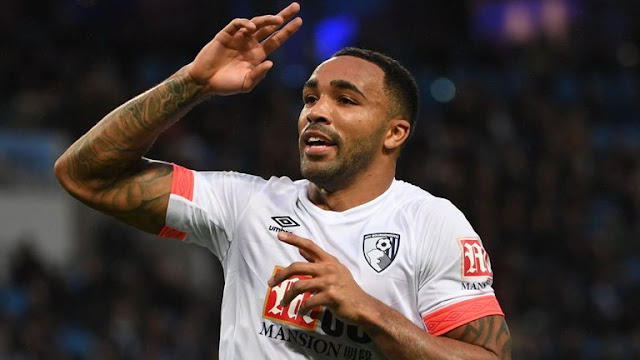