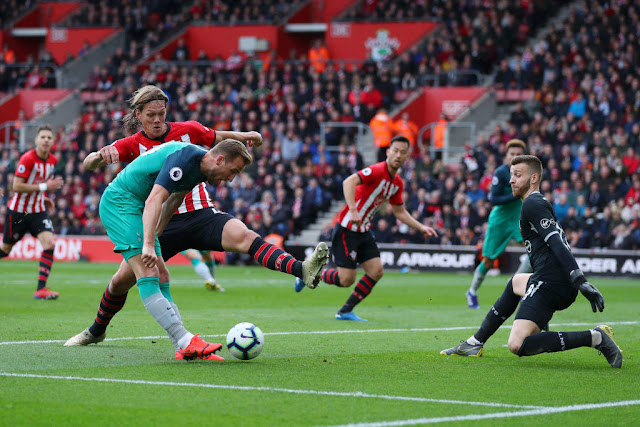 Key Moments Recap :
Goals : 26′ 0 – 1 Harry Kane
Kane starts it, finding Alli free on the left, and Alli’s return ball to Kane at the back post is beautifully deft.
Kane takes a touch, and finds the bottom left corner from 10 yards at a slight angle! Kane’s 24th of the season!

Goal: 0 – 1 Harry Kane
Bertrand slips in Armstrong at the left byline with a fine ball, he sticks it across the face of goal, but Danny Rose leaves it thinking nobody is behind him…
… BUT THERE IS! It’s Valery, who just about squeezes the ball into the net from close range

Goal : James Ward Prowse 2 – 1
WHAT A FREE-KICK. SPURS HAVE CRUMBLED.
Ward-Prowse steps up, Beckham style, and curls it into the top left corner beyond the grasp of Lloris!

Man Of The Match : Josh Sims 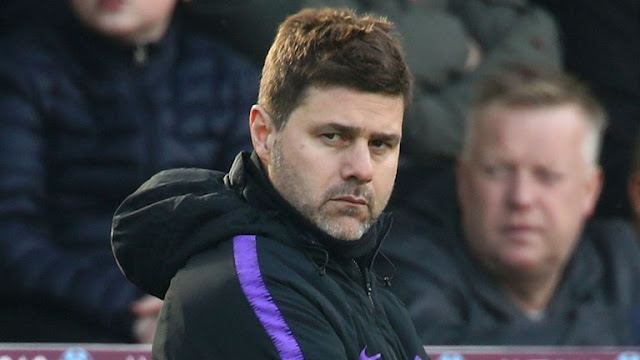