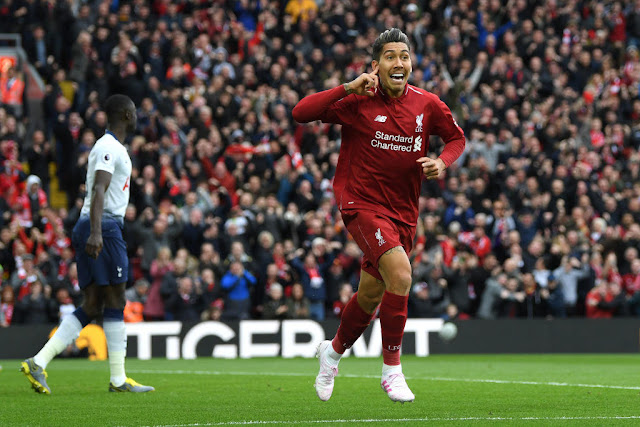 Henderson switches the play to Robertson, who has been keen to get his crosses in early so far – and sends in a delicious one. Tottenham have three centre-backs in there to deal with Firmino but the Brazilian ghosts in between two of them and heads home from 10 yards.

Goal : 70′ 1 – 1 Lucas Moura
Kane gets fouled near the half-way line and gets on with it, taking a quick free-kick out to Trippier (was the ball moving?) – he sends a ball into Eriksen who helps it across the box. Alexander-Arnold switches off and Moura sneaks it to finish from close range.

Goal : 90′ Toby Alderweireld (o.g.) 2 – 1
A ball gets sent to the back post where Salah is waiting from eight yards. He heads one which is straight at Lloris. He can’t hold it and it hits Alderweireld and rolls towards the goal-line. The defender looks to take a swing at it but then pulls away as Lloris makes a move towards it. They both make no contact and the ball rolls over the line.

Man Of The Match : Andrew Robertson 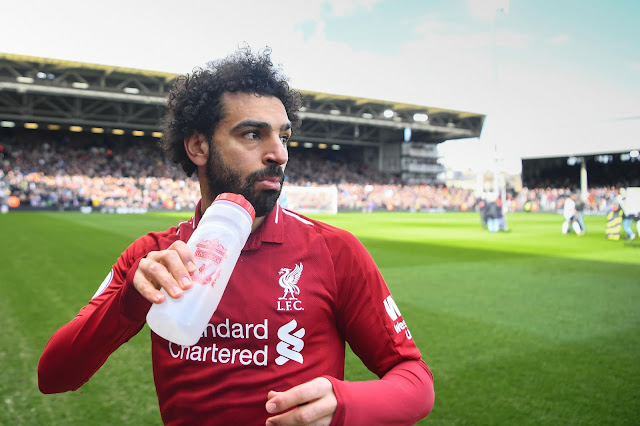