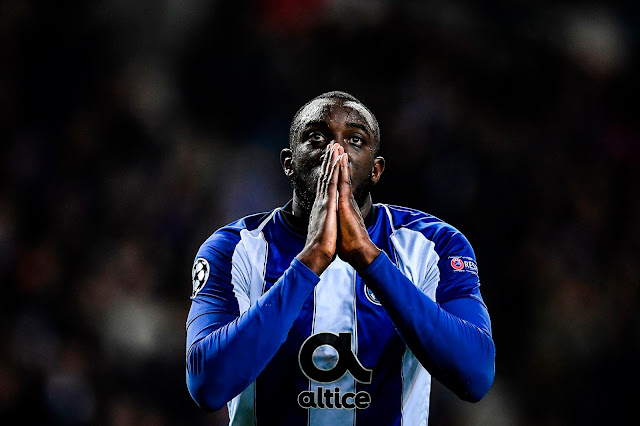 ↑ Grab this Headline Animator
Key Moments Recap :
Goal : Tiquinho 1 – 0
Porto have the lead! Marega wins the ball off Manolas and that starts a Porto counter-attack that sees Corona carry the ball into the box and slip it to Marega, who squares for Tiquinho to tap in.

Goal : 1 – 1 (pen.) Daniele De Rossi
De Rossi stutters in his run-up, sees what way Casillas is leaning and slots the ball the other side. A great, cool penalty and Roma are back ahead.

Goal : Moussa Marega 2 – 1
Just a few seconds after Olsen produced an impressive save, Corona whips in a splendid cross and there’s nothing the goalkeeper can do as an unmarked Marega volleys in at the far post.

Goal : Alex Telles (pen.) 3 – 1
Telles fires the penalty into the corner and then rips off his shirt in celebration.
Is that the goal that sends Porto in the quarter-finals?