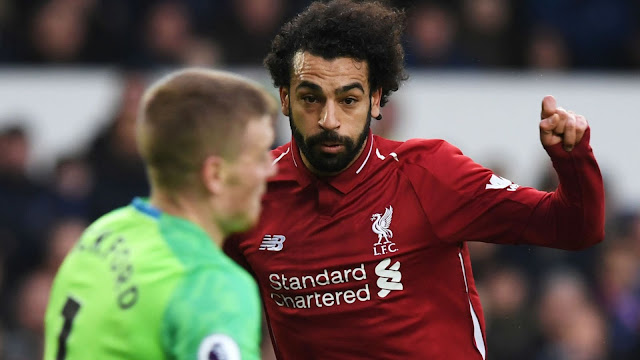 Liverpool FC failed to make their chances count, especially in glaring chances, like Mo’Salah one on one miss in the first half.

Everton didn’t create many chances in the game and appeared to sit back and allow Liverpool control the game.

This result will see the Reds relinquish their first position to Manchester City with 10 games remaining to the end of the season.

The 233rd Merseyside Derby between Everton and Liverpool FC will be staged at Goodison Park on Sunday March 3rd.

With 10 games to go in the 2018/19 season every point will be important for Liverpool, as they lead the Premier League table with just one point above 2nd place Manchester City.

Liverpool ran riot against Watford during the midweek, winning 5 nil, despite speculations of a tough encounter during the build up. The win which ensured they remain top of the table till another match day. 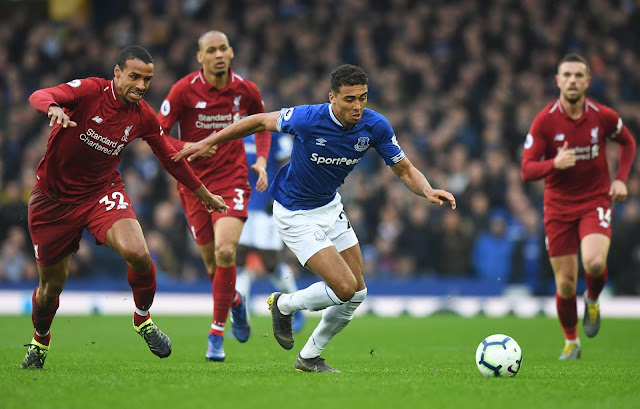 Defender Leighton Baines is out of the clash due to a back problem, while Centre-back Kurt Zouma is available again after missing a game due to suspension.

Roberto Firmino is a doubt for the clash, as he recovers from an ankle problem that has already seen him miss a game.