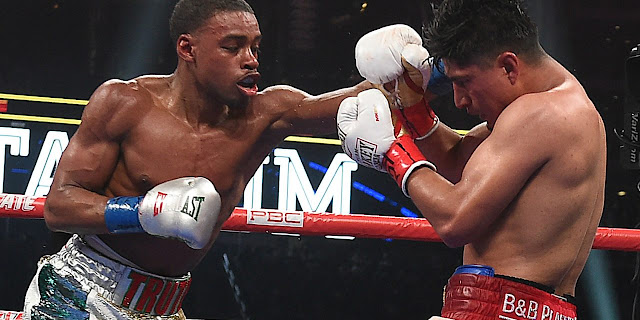 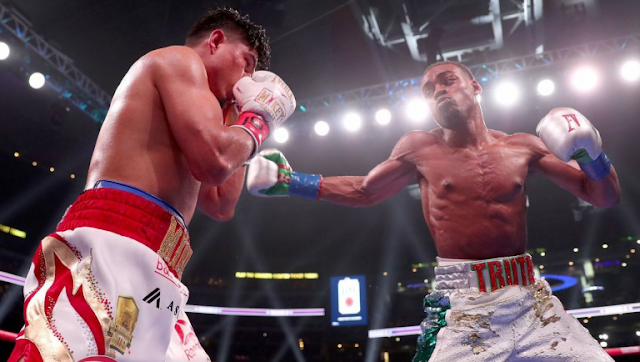 IBF Welterweight Champion Errol Spence (24-0, 21 KO) will be defending his IBF Welterweight title against fellow pound for Pound entrant Mikey Garcia, who moves up two division for the fight on FOX pay-per-view main event from AT&T Stadium in Arlington, Texas. 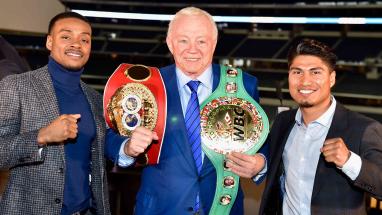 The Four – Division Champion Mikey  Garcia (39-0, 30 KO) will be fighting for the first time  at 147 pound limit and is clearly seen as an underdog , not just for the fact that the he is coming in to the weight class from 135 pounds but because he is facing a big Welterweight with a pound for  pound status in the weight class.

Both fighters will be out to determine pound for pound supremacy in Spence’s hometown, where Garcia will also push a great support from Mexican and Mexican American Fans.

Spence will be defending his title for  the third time in this fight having defended eighth-round stoppage of two-division champion Lamont Peterson and then first round knocked out of mandatory challenger Carlos Ocampo since knocking out Kell Brook to win the title.

Mikey Garcia is looking to cement himself as one of Boxings Greatest fighters in History, having already won titles in Featherweight, super Featherweight, Lightweight and Super lightweight, he is looking for a title in his fifth weight class against a prime fighter in Errol Spence  who has knocked out his last eleven opponents.

Below is the Full Fight Card And Results.