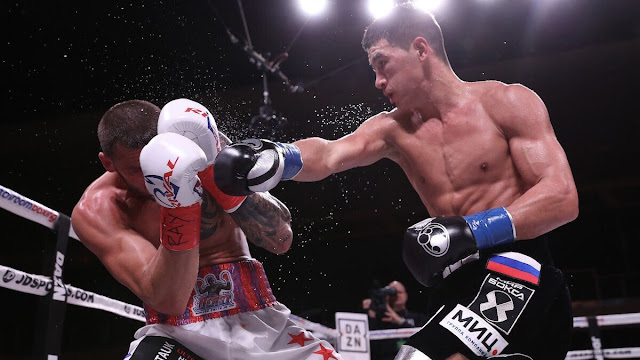 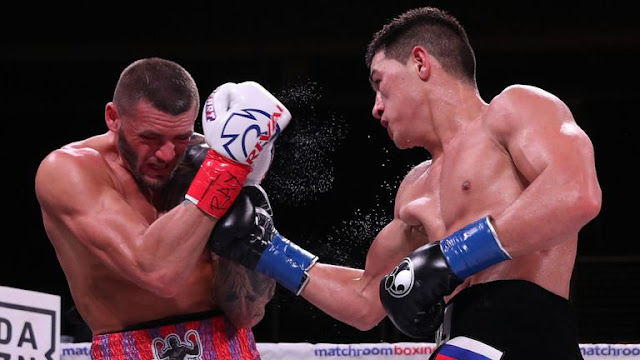 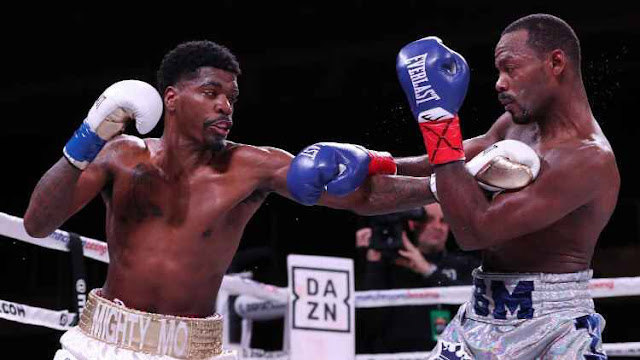 Callum Johnson Blasted Out  Seanie Monaghan in The Third Round 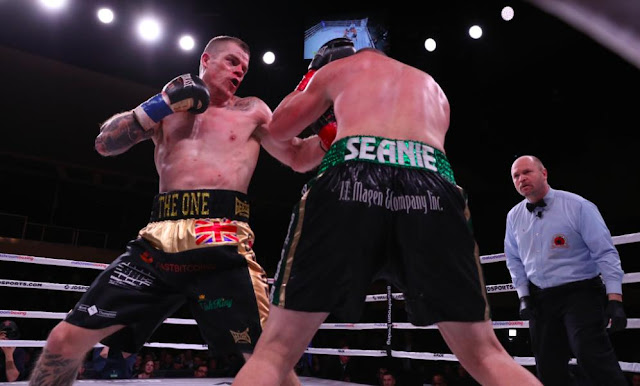 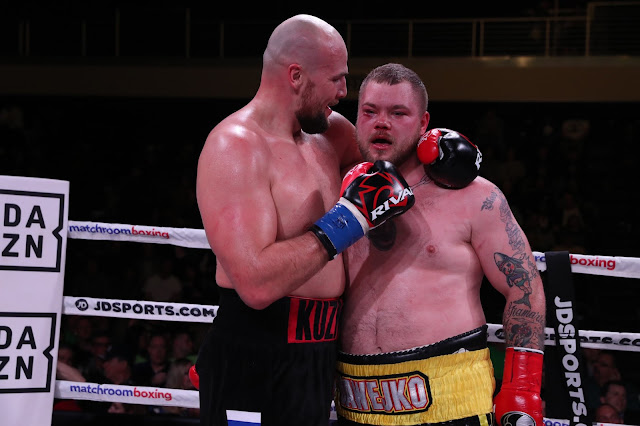 Nikita Ababiy Brutally Knocks Out Cory Dulaney In The First Round 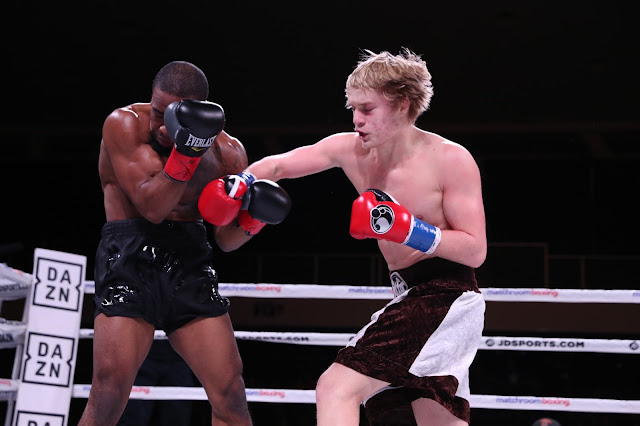 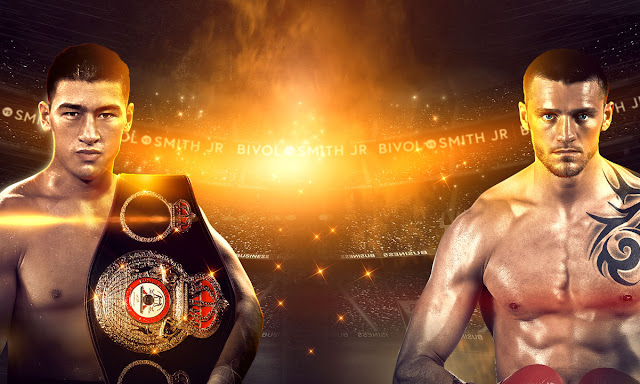 Dmitry Bivol (15-0, 11 KOs) will defend his WBA light heavyweight title against Joe Smith Jr.  (24-2, 20 KOs) in his DAZN debut come March 9th at the Turning Stone Resort & Casino, New York.
Bivol had been in talks for the fight in the past but plans broke out and Smith turned his focus on Artur Beterbiev, a fight that never came to fruition.
Joe Smith Jr., rated no. 9 by Ring Magazines will be involved in his first title fight and so far looks the biggest opponent DAZN can offer Dmitry Bivol, since the only other option Artur Beterbiev (13-0, 13 KOs) opted to leave the streaming service.
Bivol will be making his fifth title defense on Card that also features Maurice Hooker defending his WBO JuJuni welterweight title against Mikkel LesPierre and Callum Johnson Vs Seanie Monaghan. Below is the full fight Card.