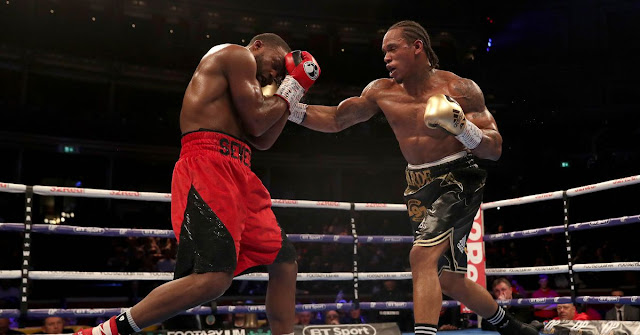 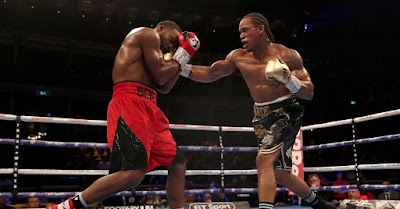 Anthony Yarde KOs Travis Reeves in the Fifth Round.

Recap : The fight was stopped 48th seconds into the fifth round. Reeves got hurt by a right hand from Yarde and couldn’t reply the flurry that followed , prompting the reference ree yo stop the fight. 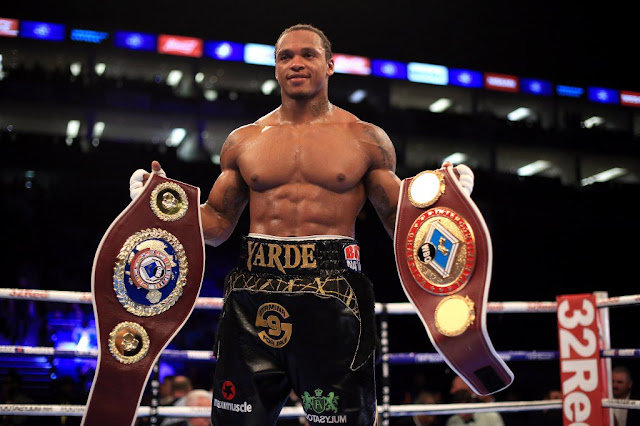 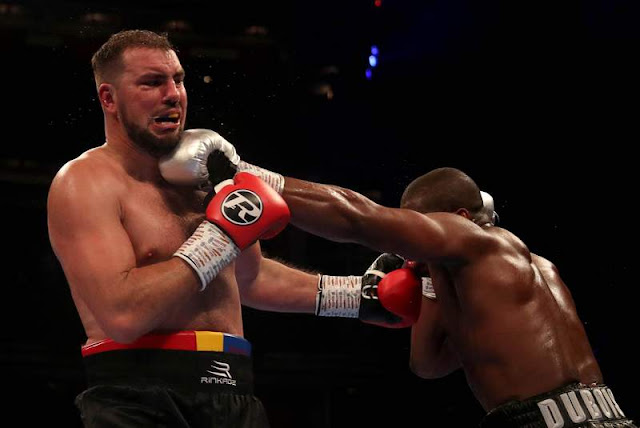 Recap : Daniel Dubois made his record 10 – 0 with 9KOs with a second round stoppage win over heavyweight contender Razvan Cojanu. Cojanu went all twelve rounds with former heavyweight world champion Joseph Parker but was no match for the British Prospect Dubois.

When Daniel Dubois hit you clean, you are NOT getting up…

DDD adds another devastating KO to his record 👊 pic.twitter.com/gHoGcu4Qj8

In a night full of many title defences, Daniel Dubois (9-0) will face a very experienced and a huge step up in competition in Razvan Razvan Cojanu (16-5) on February 8th at the Royal Albert Hall.

Daniel Dubois made his debut in April 2017 and at just 21 has already won WBC Youth, Southern Area and English titles but this doesn’t compare to Cojanu’s resume, which recently includes challenging for a world title against Joseph Parker and facing Luiz Ortiz before the end of last year.

Both fighters were originally scheduled to fight on Dec.15 at the Brentwood Centre but Dubois withdrew from the fight due to illness.

WBO Intercontinental light heavyweight Champion Anthony Yarde will defend his title against Travis Reeves in the Co-feature and before then Liam Williams will defend his British middlemiddlewtitle against Joe Mullender and finally, British welterweight champion Johnny Garton is also to defend against Chris Jenkins. 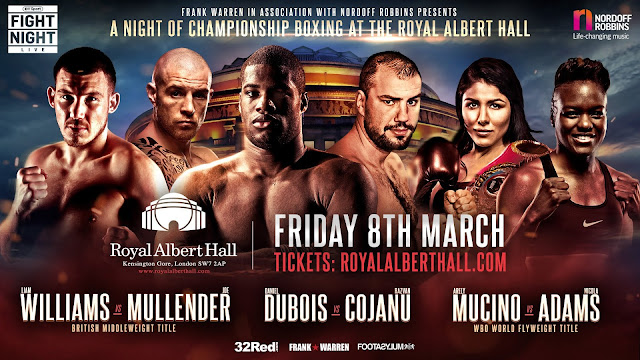