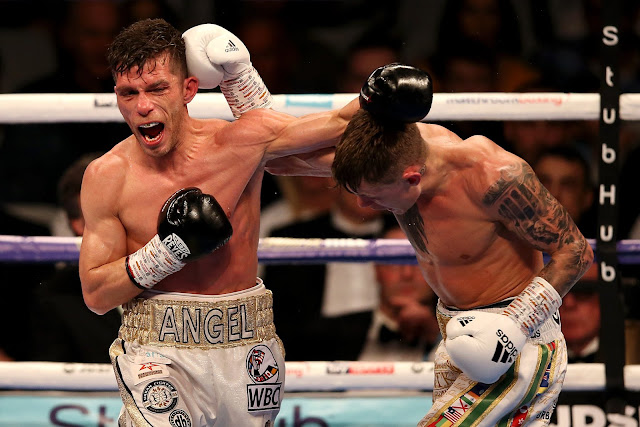 Jason Quigley Stops Mathias Eklund In The Second Round

‘El Animal’ @jay_quigley takes out Eklund in the second to move 16-0! The World ranked Irish Middleweight has set his sights on some big fights for 2019! 🍀#QuigleyEklund #EdwardsMoreno pic.twitter.com/2IhYuerNzd

Four rounds in the bank for @lewis_syrett who comfortably outpoints Stoyanov 40-36 on the scorecard to move 6-0 in our first fight of the night #EdwardsMoreno pic.twitter.com/Ue5YcttRzU 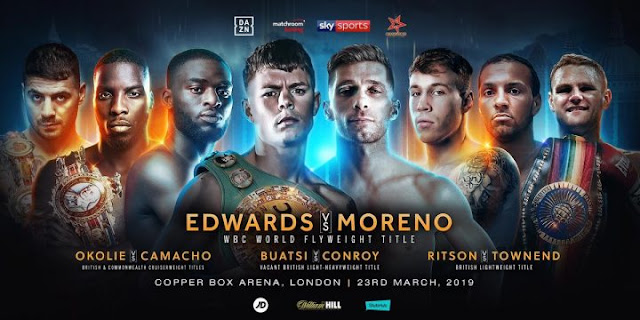 Charlie Edwards will make the first defense of his WBC Flyweight title, since outclassing and defeating Cristofer Rosales in December to win the title.
Edwards welcomed the life of champion with joy after failing to win in his first title shot and with that joy welcome the challenges in facing a “tough” Angel Moreno in his first defense.

“Moreno is a very tough and game fighter,” said Edwards. “He’s a mature man and he doesn’t shy away from any opportunities, he’s going to come to try and steal my title from me. This is a fight that I’m very confident of winning and a fight that I can look really good in. I’m looking forward to getting back in the ring with him, I sparred him ahead of the Casimero fight but I’m a completely different animal now.

“This is only the beginning, this is a new chapter in my career and this is where the real hard work starts. I want to be an active World Champion, I want to be in the ring fighting and getting better and pushing myself. I’m not in this game to take part, I want to be a multi-weight World Champion. I look forward to taking my first steps as a World Champion and defending my belt on March 23.”

In a card full of title defenses,  Cruiserweight rivals Lawrence Okolie and Wadi Camacho will square off for the vacant British light heavyweight title in the co – feature. Lewis Ritson defends his British Lightweight title against ‘The KO Kid’ Andy Townsend. 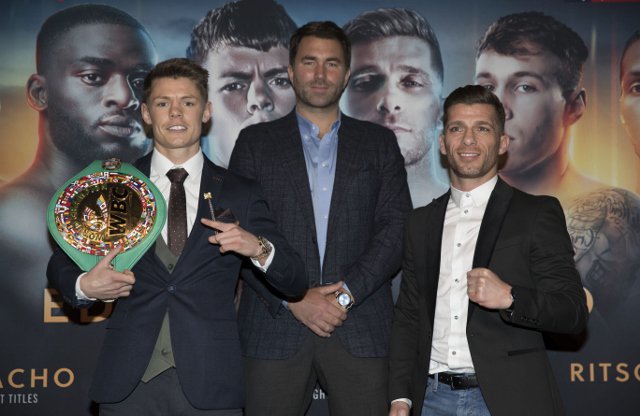