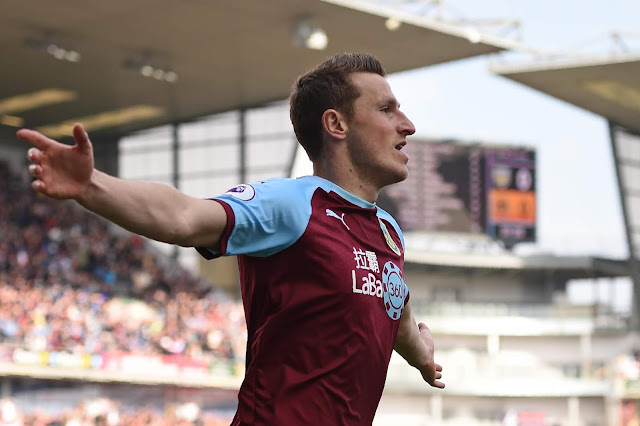 ↑ Grab this Headline Animator
Key Moments Recap :
Goal : Conor Coady (o.g.) 1 – 0
Wow, what a start for the hosts as McNeil catches Wolves out by taking a quick free kick which Wood latches on to. And faced with just Patricio to beat from a tight angle, the striker finds the back of the net with the help of a post and then a deflection off Coady.

Goal : Dwight McNeil 2 – 0
Vital, vital strike by McNeil, who picks up possession some 30 yards out, before the 19-year-old powers forward and then beats the flat-footed Patricio with a low drive into the bottom right-hand corner of the net. 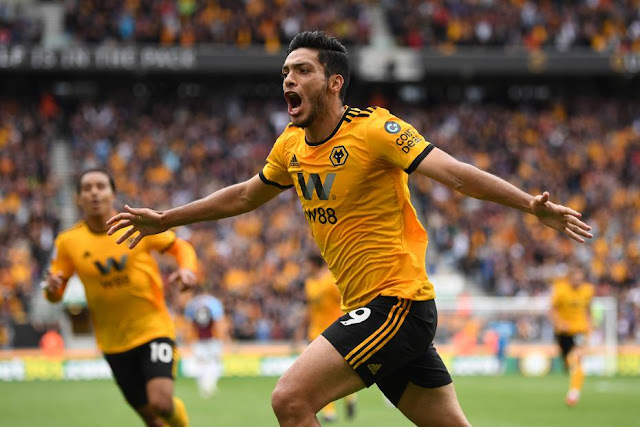 Vvbbb
Burnley are presently in a four game losing streak and have not won a game since February 23, a 2 – 1 win over Tottenham Hotspur and have won just two of their last eight games, with just two draws against Southampton and Manchester United.
Wolves on the other hand,  have won four of their last eight games with three draws and a loss which was a 1 – 0 defeat to Huddersfield Town.
Nuni Espirito Santo men however, be hoping their good run of form continues after the 2 – 1 win over fifth place Manchester United before the International break.
Their last meeting was at the Molineux and Wolves Raul Jimenez scored the only goal of the game, despite having 30 shots, with Burnley keeper Joe Hart making some very impressive saves.
Burnley are now two points from visiting the drop zone again and one more loss could be detrimental to their survival hopes. Wolves however, sit comfortably at seventh with a point over watford and 13 points from Europa League qualification spots.