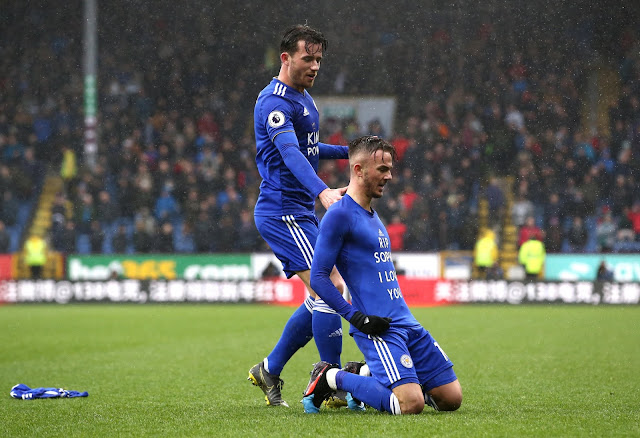 ↑ Grab this Headline Animator
Key Moments Recap :
Goal : 0 – 1 James Maddison
Free-kick for James Maddison 20 yards from goal, after he won the set-piece having ventured to the edge of the box. He steps up right-footed and curls a beauty past Tom Heaton, with the ball hitting the top corner.

Goal : Dwight McNeil 1 – 1
Burnley are level. Charlie Taylor pulls the ball back from the left and it finds Dwight McNeil, who sweeps home his second Burnley goal with aplomb.

Goal : 1 – 2 Wes Morgan
Leicester have barely figured in this second half but they have what looks like a winner.
Youri Tielemans’ cross is deflected and it allows Morgan to rise and nod beyond Heaton.

Burnley will welcome Leicester City to Turf Moor on Saturday, as they hope to get back to winning ways after losing for the third time in a row against Premier League contenders Liverpool FC.
Burnley had looked like a team going to get an upset, after taking an early lead but lost the game due to defensive errors. This placed their survival hopes in danger, as Southampton, Newcastle United, Cardiff City and Brighton & Hove got wins.
Burnley’s Boss Sean Dyche is very positive concerning their survival hopes

“I thought the only thing was the four details, the rest of the performance I was reasonably happy with.“Where we were to where we are now is a big shift from earlier in the season and you’d take it all day. We’ve stuck in 18 points since Christmas. We’ve got more to come I think – we’ve got to have more to come.”

Brendan Rodgers will hope to secure his first victory as Leicester City manager, when his foxes face the Clarets. He has spent the build up praising the progress Sean Dyche has done with Burnley.

“I think Sean’s done an outstanding job,” said Rodgers. “Great credit to the club as well, because when they got relegated a few years back they stuck with him.“Last year they had really good success and qualified for European football. In my experiences of going through a qualification phase, it can be very difficult, because you’ve got to come back in the middle of June.“Then if you don’t qualify for Europe, it can start your season on a real downer. That’s probably what happened, but I think Sean has shown the quality of his management.” 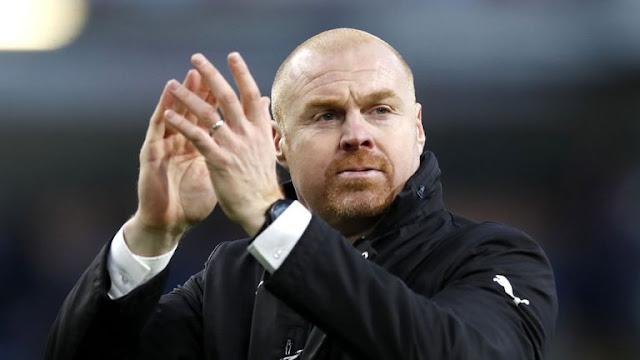