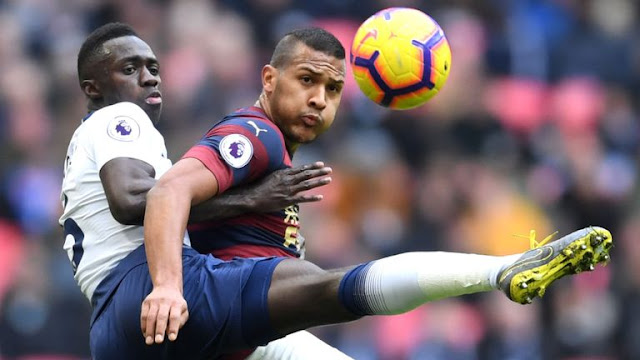 76″ 0 – 0 : Close¡ Eriksen pulls strings again. He clips a sensational ball over Lascelles and Llorente meets it from about 12 yards out. The angle is tight but his header sails horribly wide of the post. He indicates that the sun was in his eyes.

83″ 1 – 0 :  Spurs just love a late goal…! This is poor though from Dubravka, who has been excellent up until this moment. Son wriggles free of his marker about 22 yards out after some nice hold up from Llorente. He strikes a low effort that is straight at the goalkeeper but it goes straight through him!

Man Of The Match : Heung-Min Son 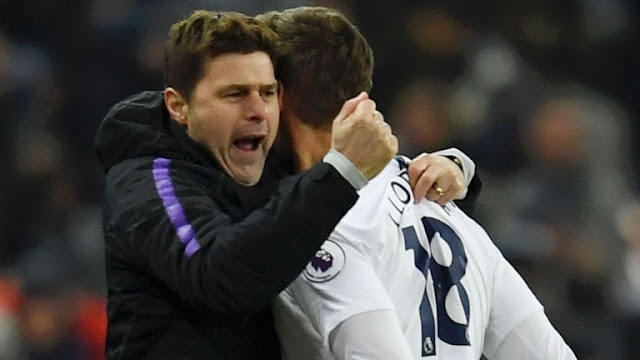 Tottenham Hotspur narrowly defeated Watford during the midweek, thanks to a late goal from Fernando Llorente but will welcome a highly motivated side in Newcastle United, who defeated reigning Champions Manchester City in their midweek clash.
Newcastle will be hoping to build on that result but facing two huge top four teams in the same week, is never always an easy task.
Tottenham Hotspur will be without Harry Kane (ankle), Dele Alli (hamstring) and Ben Davies (groin), while Newcastle’s Mohamed Diame is not ready to return and Paul Dummett, Ki Sung-yueng, Rob Elliot and Jonjo Shelvey are also out. 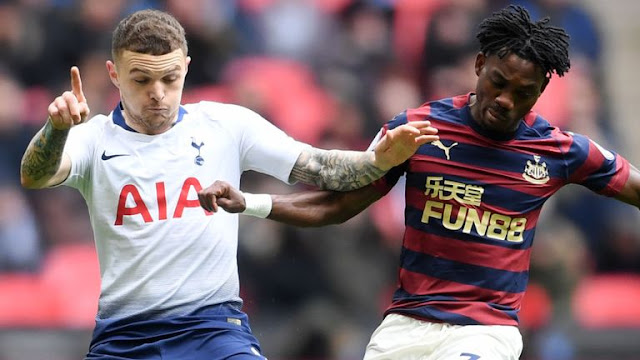