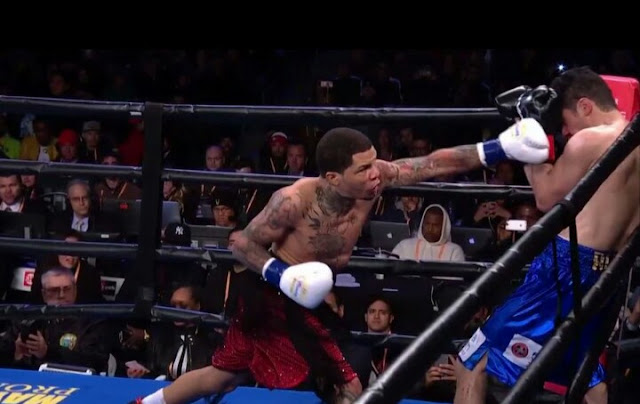 Davis was supposed to defend against Three-division, four-time champion Abner Mares but due to injuries sustained during training  pulled out leaving room for Ruiz. 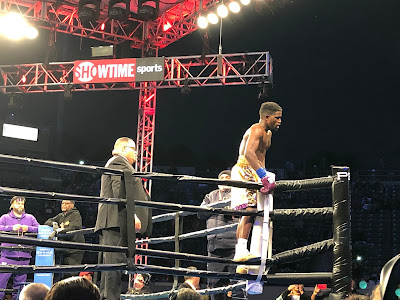 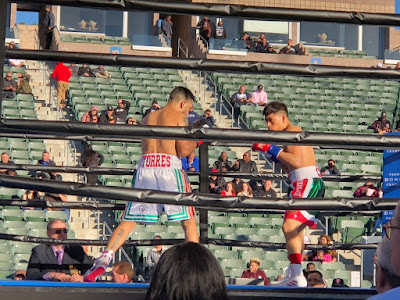 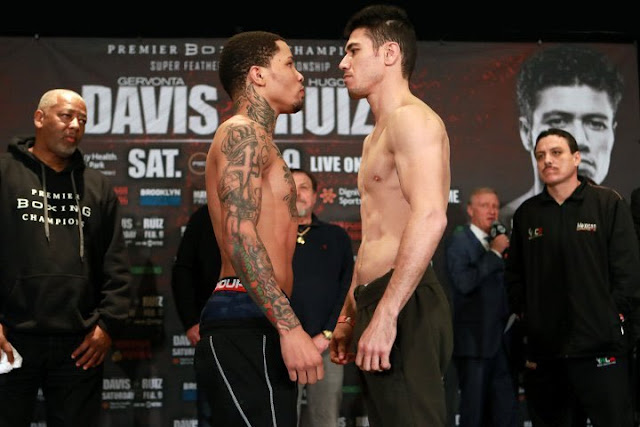 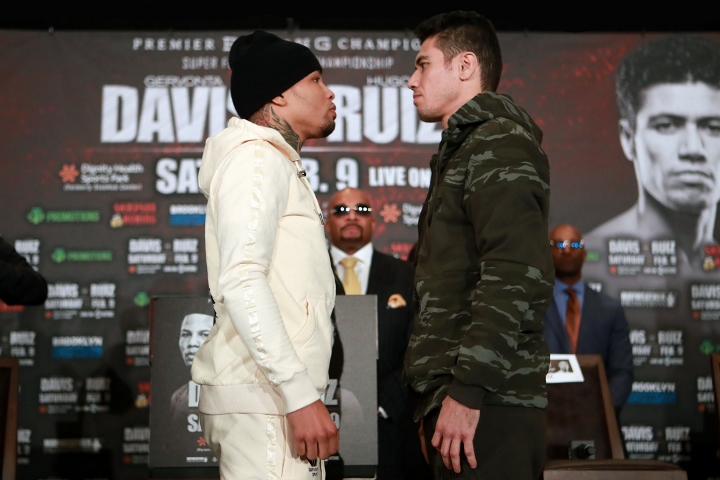 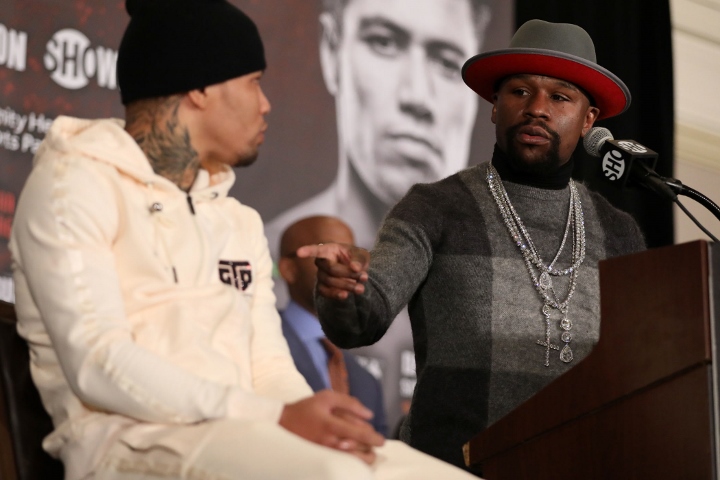 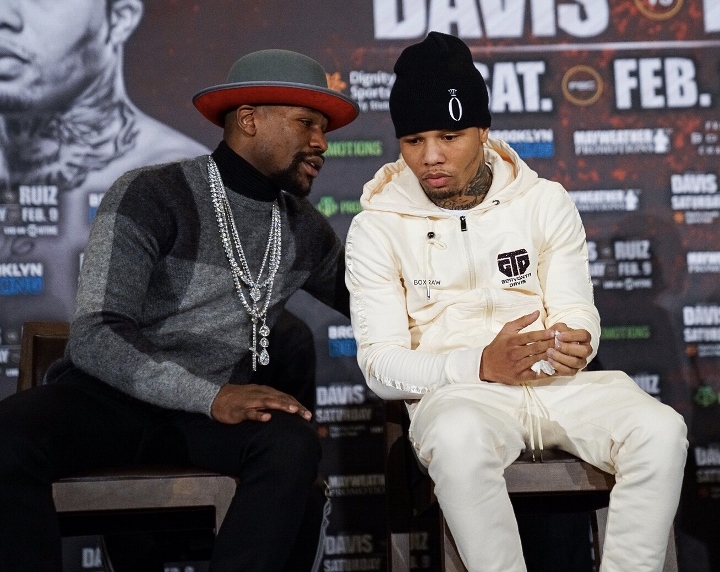 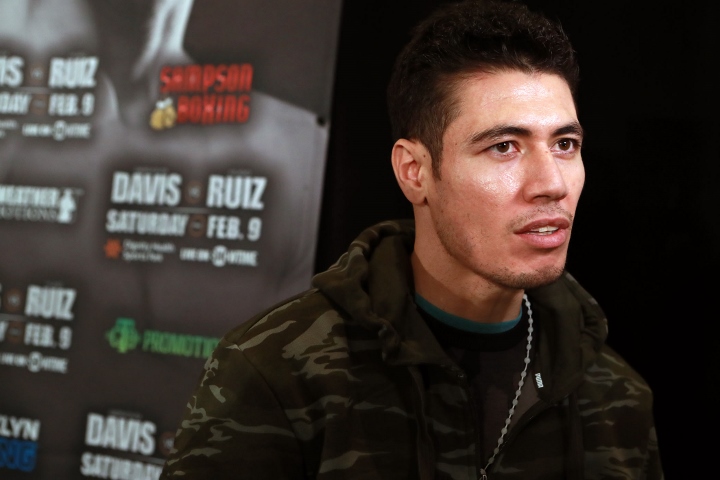 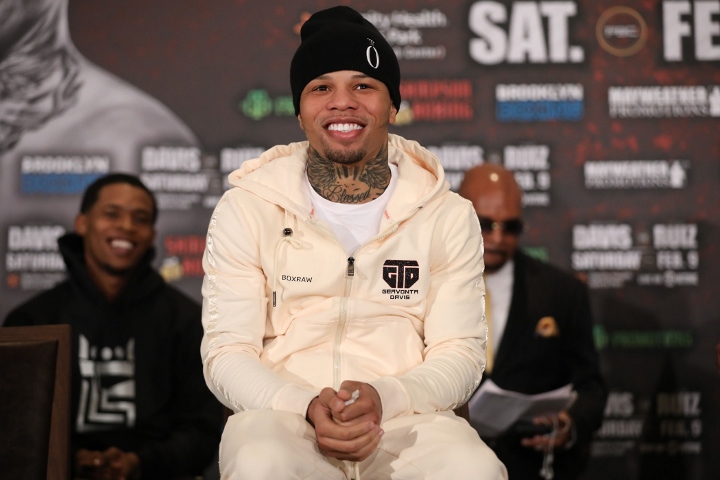 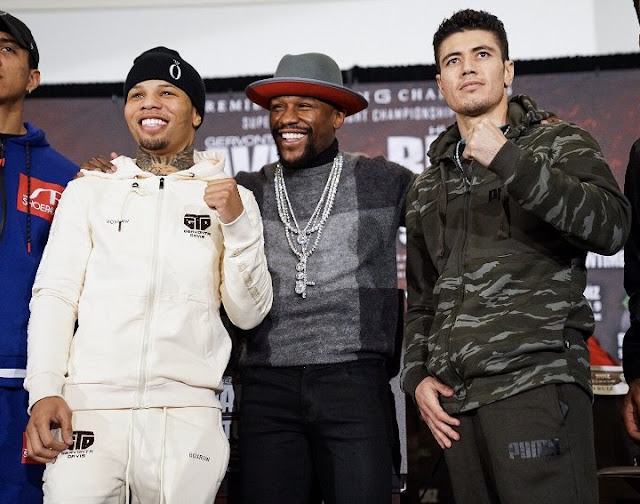 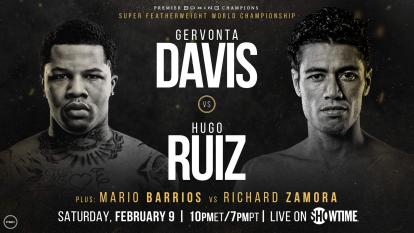