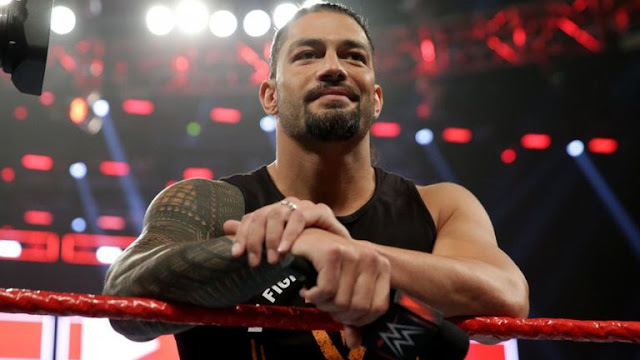 Roman Reigns confirmed his return to the WWE on Monday Night RAW, after being absent from the ring since October last year.

With an emotional speech, he confirmed his leukaemia is in remission. He thanked the WWE universe for their outpour of well wishes, after which with a huge ovation from the crowd in Atlanta, he confirmed: “The Big Dog is back.”

He was very grateful for the support he got and even claimed “God’s voicemail was full,” because of them. He appreciated everyone and even twigged his usual battle cry to cover everyone who supported him “This Is Our Yard” .

Reigns also wants to use the medium to reach out to everyone, who are also facing similar predicaments and while he left the stage, his old friend and Teammates Seth Rollins met him on the ramp with celebration for his victory. 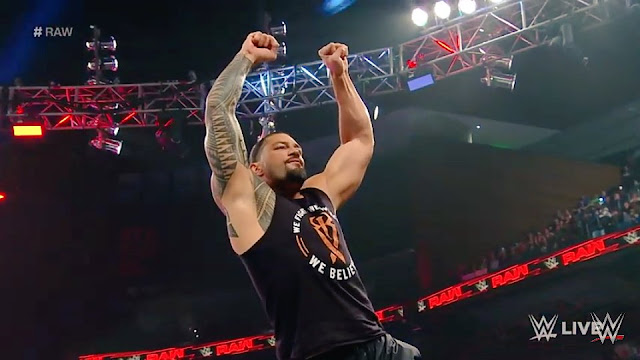