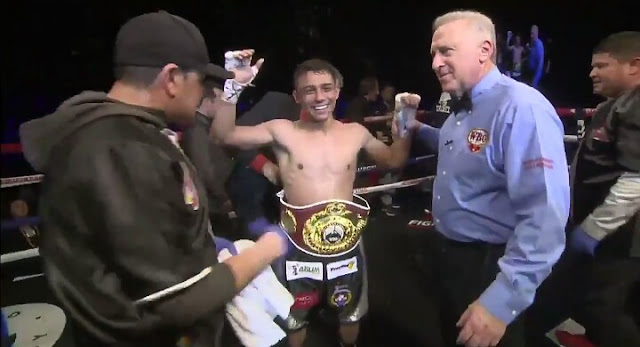 Recap
The fight was stopped by Referee Jack Reiss after eight rounds, due to a cut on Ximenez’s face and the Judges gave the Decision to Lopez, completing a Major upset to claim the WBO International Featherweight Title.
The Cut was due to an accidental headbutt during the fight and was deemed inappropriate to continue after eight rounds 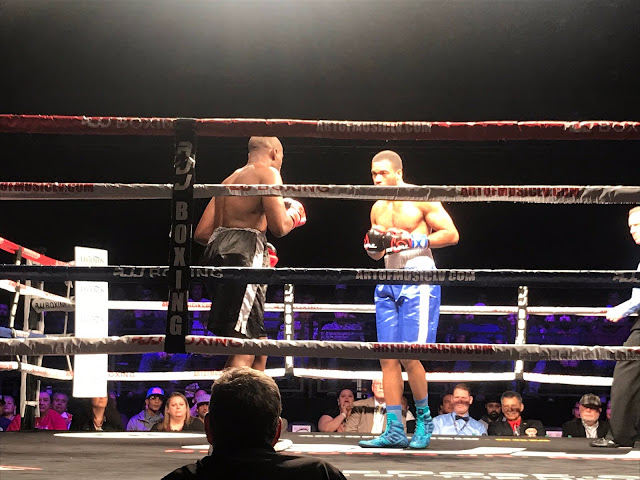 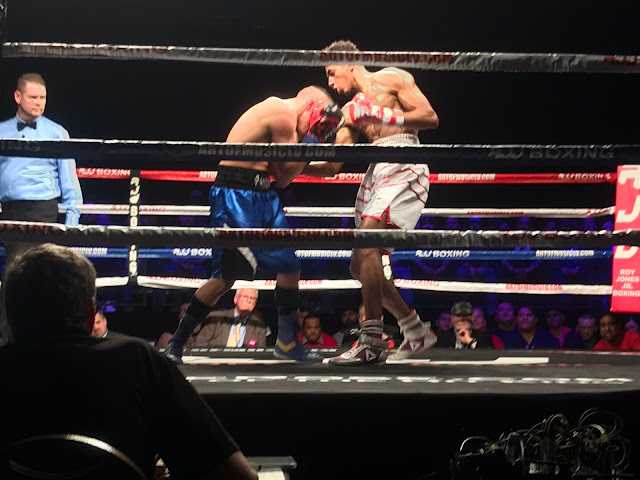 Esquivel gets started right away with inside work against the ropes! #RJJBoxing #UFCFIGHTPASS pic.twitter.com/pnZy8jM61l

Taylor Shirley stands in the center and trades with Iniguez all 4 rounds and likely earns his second pro win! #RJJBoxing #UFCFIGHTPASS pic.twitter.com/L06EHS13Uf 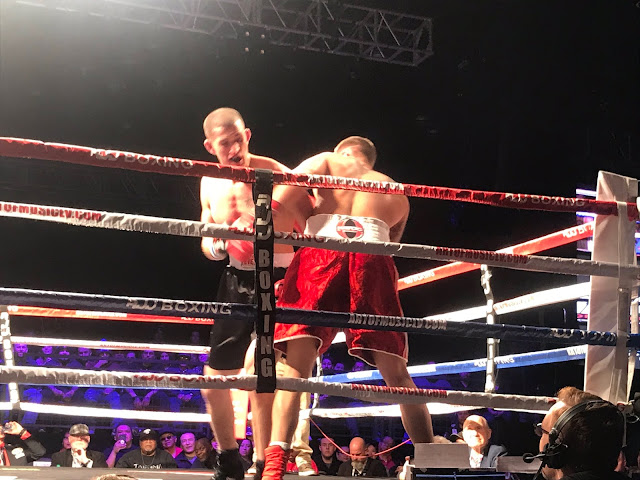 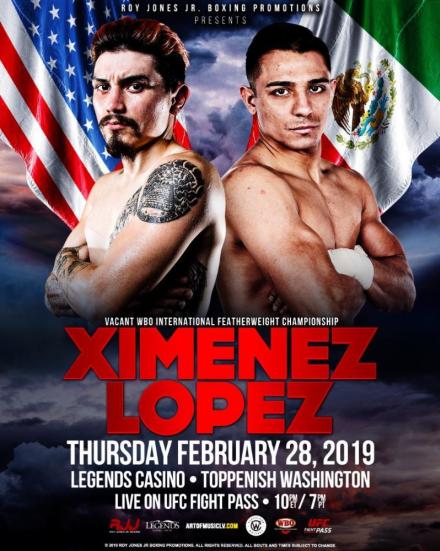 He will be fighting dangerous and ones beaten dangerous Luis Alberto “El Venado” Lopez (16-1, 8 KOs) for the vacant World Boxing Organization (WBO) International Featherweight Championship in a 10 round main event.

Ximenez is on Fight fight winning streak and in his last fight won a 10-round unanimous decision, last June against 111-fight veteran German Meraz.

Riding on a four fight winning streak of his own, Luis Alberto “El Venado” Lopez will be fighting out of Mexico for the first time and in his last outing in October, won a 10-round unanimous decision over 10-1 Christian Bielma. 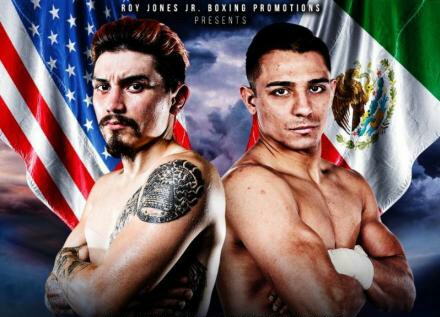