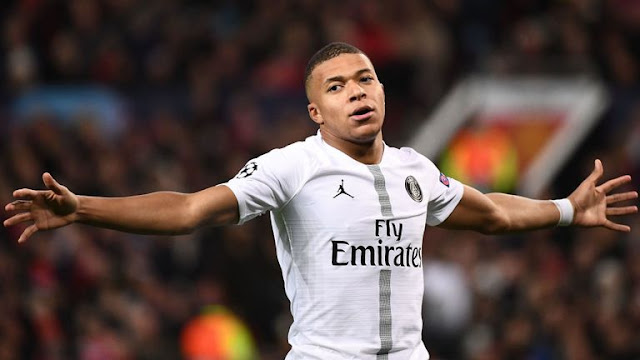 ↑ Grab this Headline Animator
Key Moments Recap :
53″ 0 – 1 : Presnel Kimpembe
Di Maria’s corner from the right is floated towards the back post where Kimpembe – who probably should have picked up a second yellow – gets there ahead of Matic to prod it home. Nightmare for United. That’s an away goal for PSG.

60″ 0 – 2 : Kylian Mbappe
Lightning stuff from PSG down the left wing. Di Maria gets the run on Young and sees Mbappe in the middle. He rolls a brilliant ball into the box which finds his striker ahead of Bailly. He doesn’t miss from there! Tall order here for United – they need to score tonight. 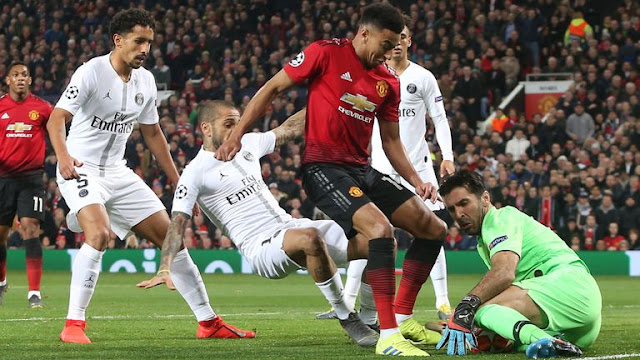 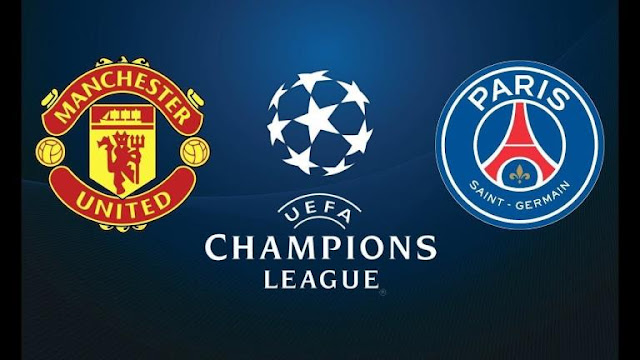 “We’re missing Antonio [Valencia] and Matteo [Darmian] – they’re the two that are not available,” the Norwegian told Stewart Gardner.
“It’s a big, strong and healthy squad which is always [good] when the big games come up – many to pick from.”

Paris Saint Germain will be without two of their attacking trio, Neymar and Carvani. Cavani limped off in their 1 nil victory over Bordeaux in the weekend.

“Neymar is one of the key, key players in Europe and we cannot replace him,”

“Of, course we miss him a lot and now we miss a second key player with Edi [Cavani]. And with Marco [Verratti], we have a player with only 60 minutes in his legs.”
commented Tuchel. 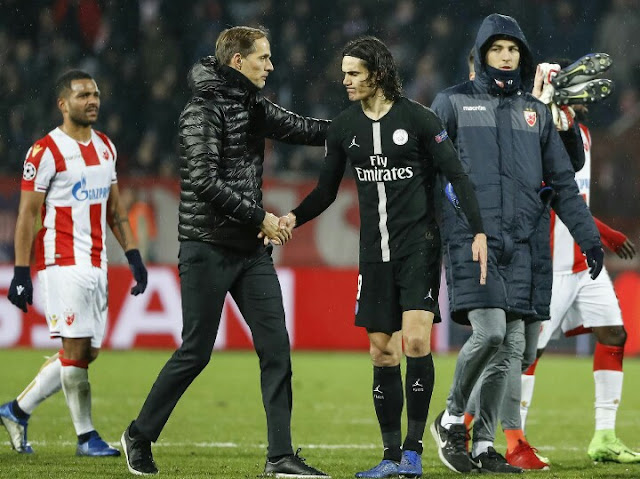