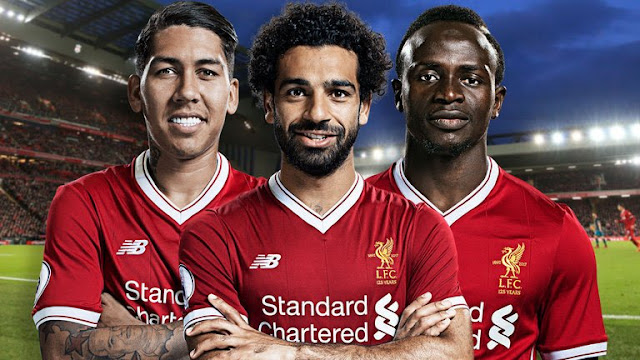 Liverpool FC have released the full list of players ahead of their UEFA Champions League round of 16 2-legged clash with Bayern Munich  commencing on the 19th of February at Anfield.

The list also contains long time absentee Alex Oxlade-Chamberlain, who wasn’t included in the Squad used in the group stages. This gives hints of the possibility of his return to contention.