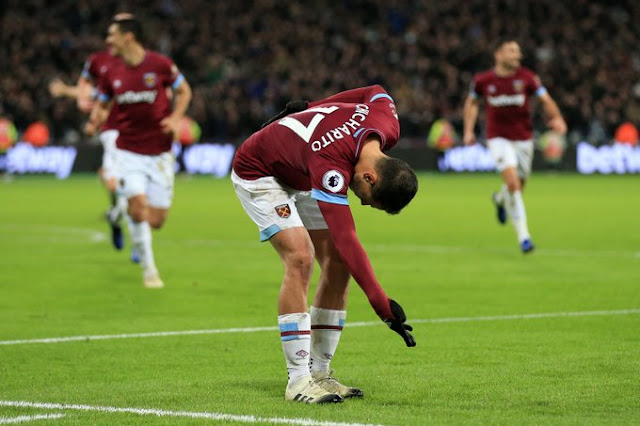 ↑ Grab this Headline Animator
Key Moments Recap :
Goal : 3′ 0 – 1 Ryan Babel
Second time lucky for Babel as Fulham score only their ninth away goal of the season. Mitrovic cushions a long ball forward back to Seri, who dribbles over to the left and finds Sessegnon.

He times his run well to stay onside and catches Zabaleta on his heels, before crossing low into the middle where Babel fires in from eight yards.

Goals : 29′ Chicharito 1 – 1
Diop gets a flick on the ball towards the corner and it’s turned in by Hernandez from a couple of yards out. He lent in for the header but it strikes his hand before going over the line, and Claudio Ranieri is understandably furious.

Goal : 40′ Issa Diop 2 – 1
West Ham are in front. Diop makes a late run into the near post where he shrugs off Sessegnon and beats Ream in the air before heading through Rico’s hands to put the hosts ahead. 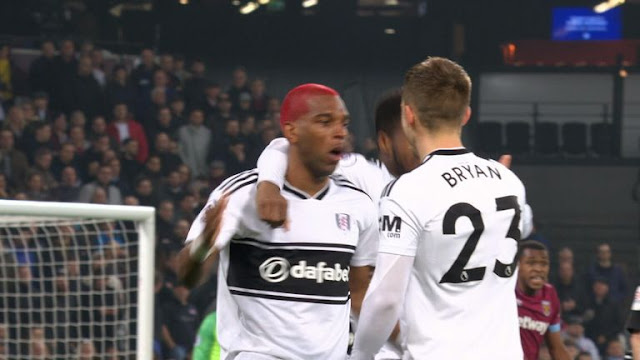