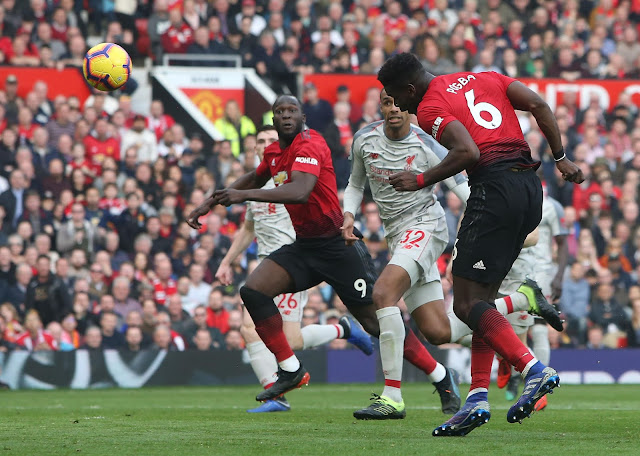 Shaw set-piece is floated over the Liverpool defence and Smalling forces a ball across goal. Matip can’t sort his feet out and the ball shanks off his right boot and into the net.
The celebrations are cut short. The linesman flag was up. Smalling was marginally offside. Great decision that.

Man Of The Match : Luke Shaw Alex Oxlade-Chamberlain (knee)   Dejan Lovren (hamstring) and Joe Gomez (ankle) will be the only ones missing in the Liverpool Squad for the game, as Virgil van Dijk will be back in the starting line up after missing the UEFA Champions League game due to suspension.
Martial (groin) than Lingard (hamstring) are both doubts for the clash against Liverpool but solsSolsk is optimistic they will be able to feature.