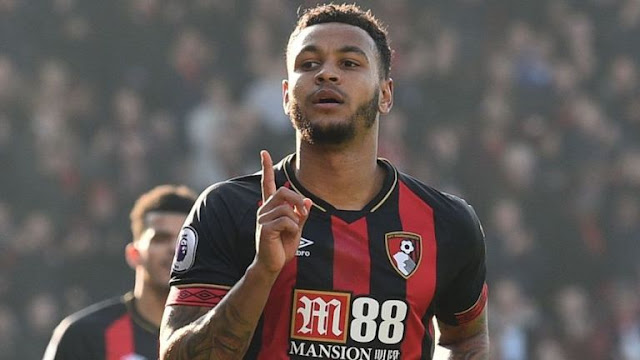 ↑ Grab this Headline Animator
Key Moments Recap :
Goal : Joshua King 1 – 0
King himself steps up to open his body up and side-foot a well-struck penalty into the bottom right-hand corner of the net for his ninth Premier League goal of the season.

It is four in four games for Jimenez as the Mexican rolls the ball home for his 10th league goal of the season.

Man Of The Match : Nathan Ake

Preview
Wolverhampton Wanderers have had an impressive run of results, winning five ofbtheir last seven games, as they push to finish sevent in their first season back in the Premier League.

Callum Wilson,  David Brooks, Simon Francis and Lewis Cook are out of the clash due to injuries, while will need to undergo late fitness checks ahead of the game.

AFC Bournemouth sit eleventh on the Premier League table, nine points off the relegation zone and will have the opportunity to move three places up, if they can win the game.