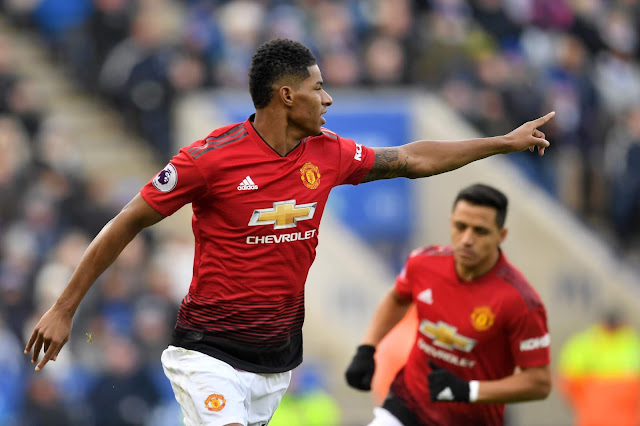 9″ 1-0 : United’s main men under Solskjaer link up again for a brilliant goal, but Puel will be tearing his hair out.
Right-back Pereira’s clearance goes straight to Pogba in the middle of the pitch. He takes it down, and clips the ball over the top for Rashford.
The England striker’s touch is brilliant and he calmly slots the ball past Schmeichel and into the back of the net. 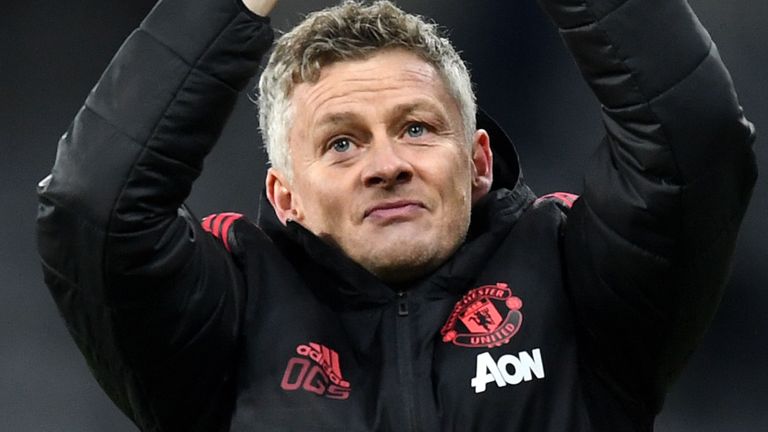 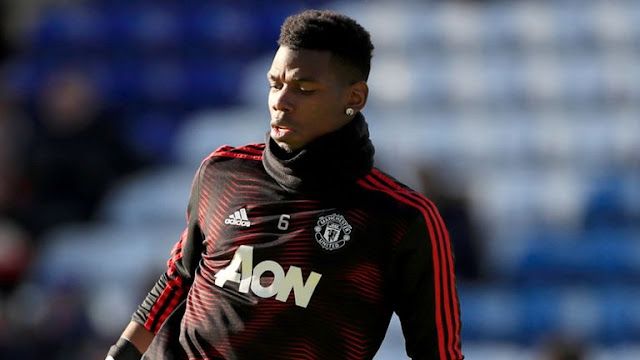