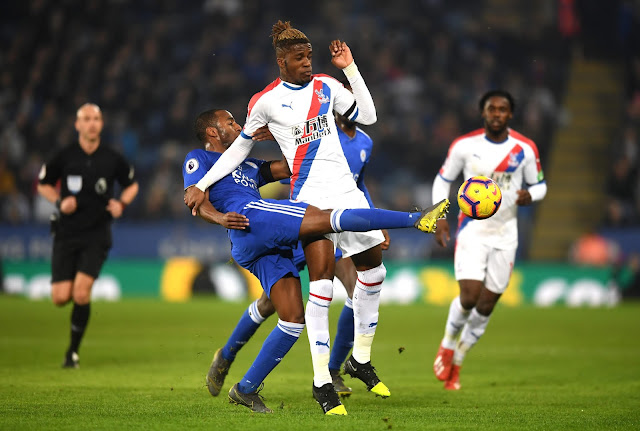 ↑ Grab this Headline Animator
Key Moments Recap :
Goal : 40′ 0 – 1 Michy Batshuayi
Palace take the lead completely against the run of play! McArthur’s driven strike, which looked to be heading wayward, is re-directed on goal by Batshuayi!

Goal : 64″ Jonny Evans 1 – 1
Fuchs’ long throw is headed up in the air. Maddison nods it back into the centre which Barnes brings down before he drives a ball into the centre and Evans turns in with a real poacher’s finish!

Goal : 70′ 1 – 2 Wilfried Zaha
McArthur shows great composure to dink the ball on the edge of the area into the path of the unmarked Zaha, who slots the ball into the bottom corner on the volley! A high quality assist and a clinical finish! 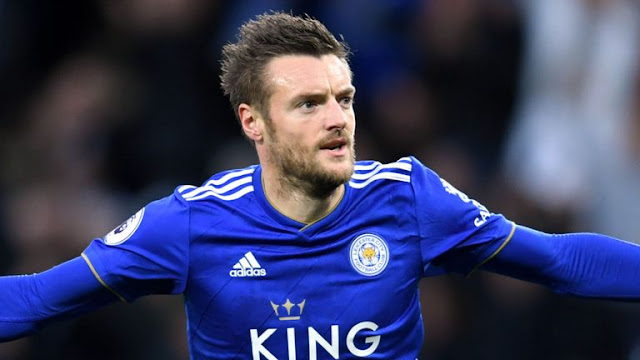