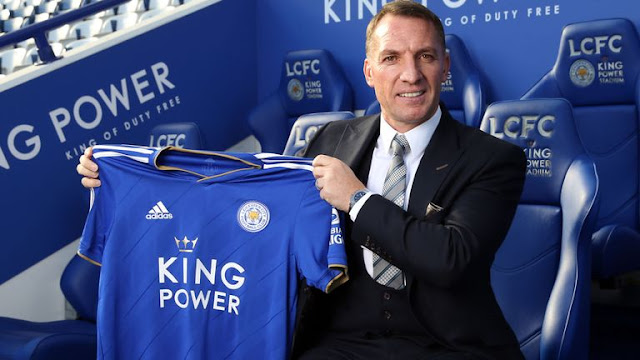 Leicester City has appointed Brendan Rodgers till 2022. He is coming in from Celtic FC to replace Claude Puel, who was relieved of his duties on Sunday.

Brendan Rodgers was reported to have told the Celtic board his desire to switch to the Premier League side. With the appointment Chris Davies will be assistant manager and Kolo Toure a first team coach at the King Power Stadium.

“I know I’m joining a fantastic club that has grown so quickly over these last few years,” Rodgers told LCFC TV .
“I’m just delighted to be here. I think there was a number of reasons [why I joined]. I was certainly in no hurry to leave Celtic.
“Celtic is a club that’s a huge club worldwide, a renowned club, and I loved working with the players there.

Brendan Rodgers has previously managed Watford, Swansea and Liverpool FC in the Premier League and is now inchargei of taking Leicester up from 12th position.

Back in Scotland, Neil Lennon has been confirmed as Celtic Boss till the end of the season, after the confirmation of Rodgers at Leicester City. 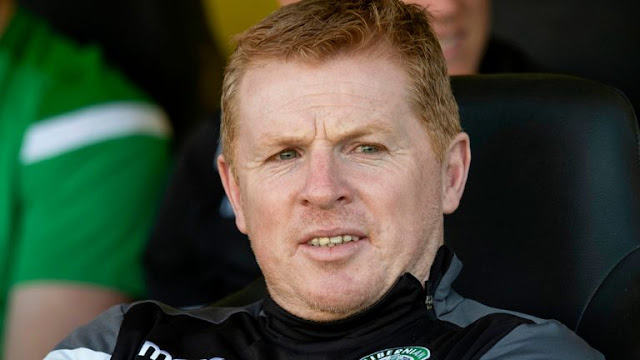 Lennon is making a return to Parkhead after five years of his departure, a place he won Scottish Premiership titles and two Scottish Cups between 2010 and 2014.

Speaking after his appointment Lennon said :

“I am absolutely delighted. This is a club which has been such a huge part of my life already and it is an honour to be asked to return.
“I have given everything to Celtic as a player and manager already in my career and I am ready to do the same again. I will be doing all I can to continue the great work that has gone on in recent years.”
His first game in charge, with his new team eight points clear of second-placed rivals Rangers at the Scottish Premiership summit, is against Hearts live on Sky Sports on Wednesday night.