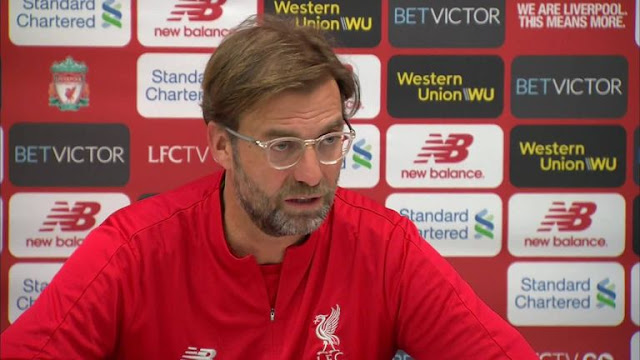 Liverpool FC will be hosted by Manchester United on Sunday in the 27th game of the Premier League, which is a tough game for the Reds Boss Jurgen Klopp as they set sights on Premier League glory.

Manchester United on the other hand  have only lost one game, since Ole Gunnar Solskjaer took over and Klopp, who lead Liverpool to defeating Manchester United 3 – 1 in Mourinho’s last game in-charge admits to a rejuvenation at United. 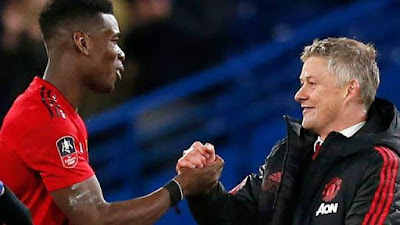 Klopp identified two players, who clearly are in some incredible form since Solskjaer took and acknowledged the fact that changes are sometimes needed in football but still giving great credit to Jose Mourinho for his style of football.

“They have found a solution and it has worked out,” Klopp said. “Since Ole was there pretty much everything changed.
“We see the Pogba that Man Utd signed a couple of years ago, and [Ander] Herrera in outstanding shape.
“They were all good before but now they are full of confidence and use their potential. That makes a big difference. Sometimes you need changes, and in football it’s very often the manager, that helps. In this case obviously it helped.
“It is a different side, a different style, but still United. They have all different ways in their toolbox to get results.”

Solskjaer has with Manchester United won eleven games out of thirteen games losing just a game to PSG in the UEFA Champions League and a draw to Burnley FC.