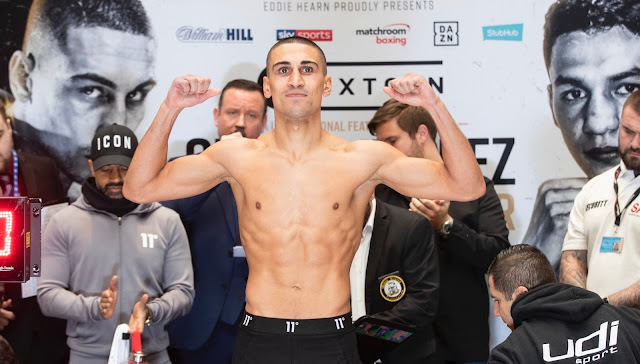 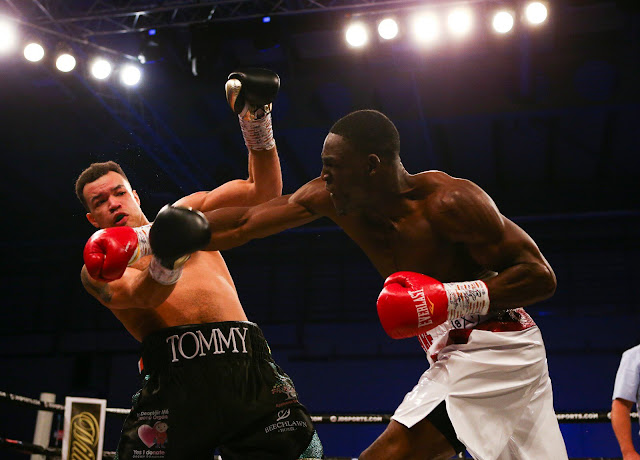 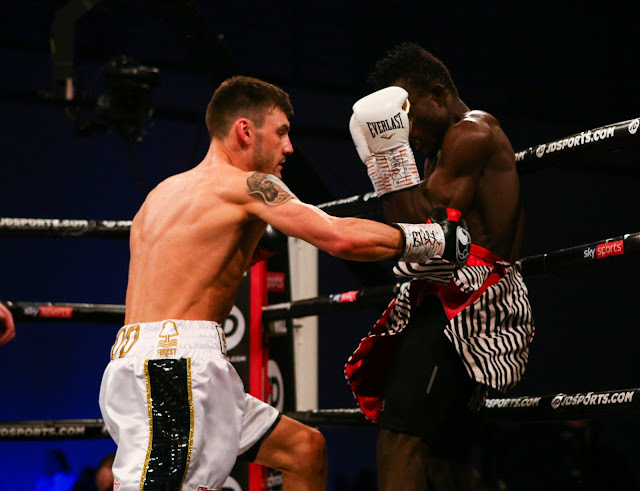 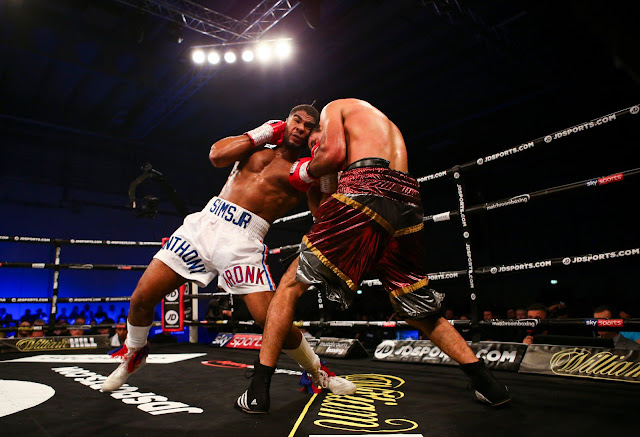 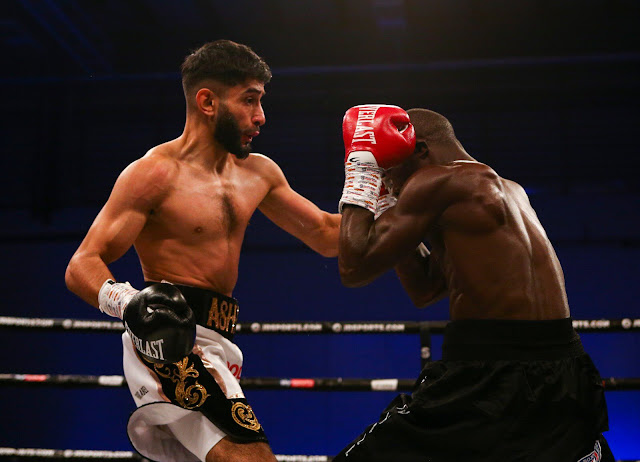 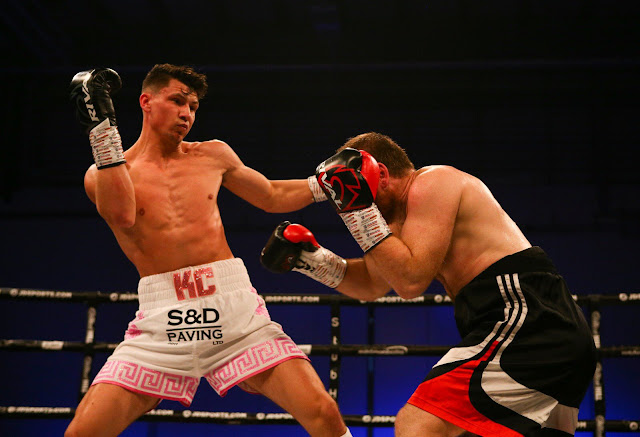 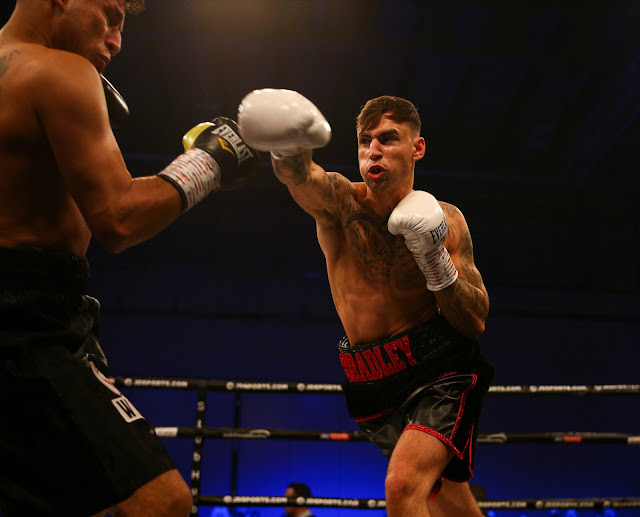 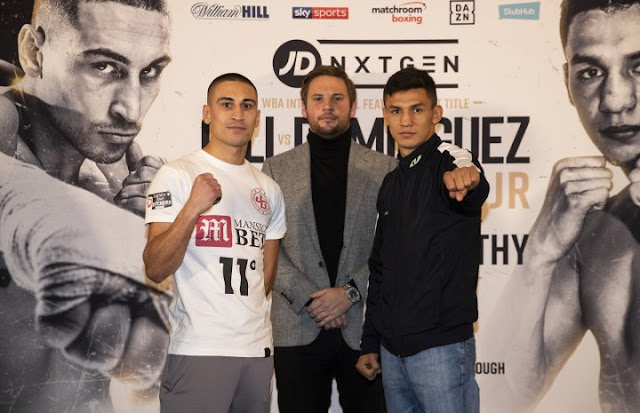 “Me and Dave have pretty much had things going great since we first met. I’d heard many good things about him before linking up with him and you only have to look at what we’ve achieved in such a short time to see that it’s a partnership that works. I was fighting six rounders and looking at guys fighting on Sky and knowing full well I could beat them and not having that opportunity used to cause so much frustration. Dave has guided me into a position where I’m now the guy fighting on Sky and now I’m here, I promise that you’re going to see so much more from me over the next few years. This is really just the start for me.”

Also on the Card, Richard Riakporhe ( 8-0, 7 KO’s) will defend his WBA Inter-Continental Cruiserweight Title against Tommy McCarthy (13-1, 6 KO’s ) and Leigh Wood and Abraham Osei Bonsu with Fight for the Vacant Commonwealth featherweight title.