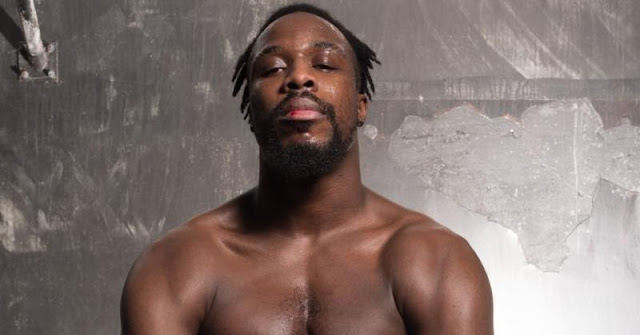 Joel Djeko earned a 10 round unanimous decision win over Simone Federici. The Judege scored the fight ( Kevin Morgan 97-9with qaaaony Paolillo 97-93, John Vasiliy 99-91) with many fans arguing the fight was much closer than that.

Djeko had a six inch advantage going into the fight took control of the fight in the championship rounds, showboated a lot and was able to surprise Federici with some uppercuts. Jabs for Djeko couldn’t miss, and poor Federici meanwhile couldnt get close enough to land.

Before being gassed up Federici hhd some success in the early rounds tagging Djeko with wild left hooks and clubbing right hands, though having great difficulty due to Djeko’s reach advantage and height. He alway had to duck down under Djeko’s jab to gain entry for a meaningful body shot.

Djeko used his Jab effectively to close Federici out. Jabbing directly to his face, Djeko opened up a nasty cut on Federici’s face. Djeko now undergoing an ultra-macho transformation as Federici eat jabs in the mid rounds and was geting ripped over & over with the left hook downstairs at long range.

Federici needed a plan B to win the fight, A big shot would have done that but from round five upward to the end, he couldn’t close in for the shot and was forced to clinch instead when things got out of hand.

Other Results on the Card, Terell Bostic defeated Javier Martinez with a 6 round unanimous decision scored 60-54, 60-54 and 59-55