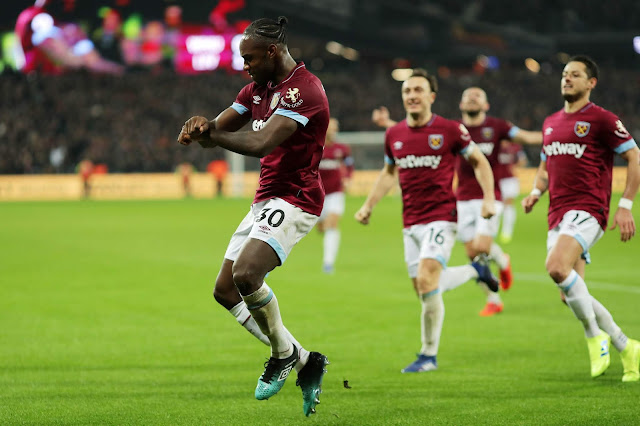 22″ 0 – 1 : Liverpool hit the front! Adam Lallana does really well to create some space down the right as he shows great footwork to escape Cresswell and release the ball for James Milner, who is clearly in an offside position, but the linesman’s flag doesn’t go up and Sadio Mane swivels to fire Liverpool ahead!

Man Of The Match : Mark Noble 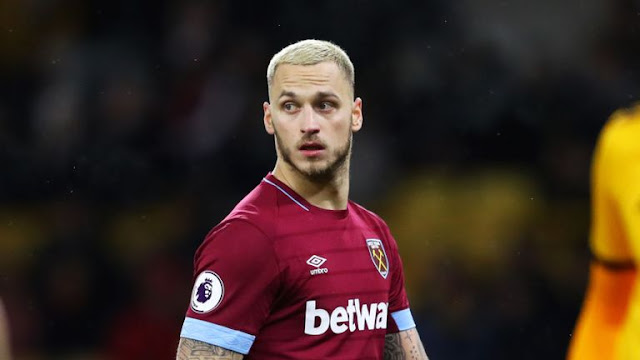 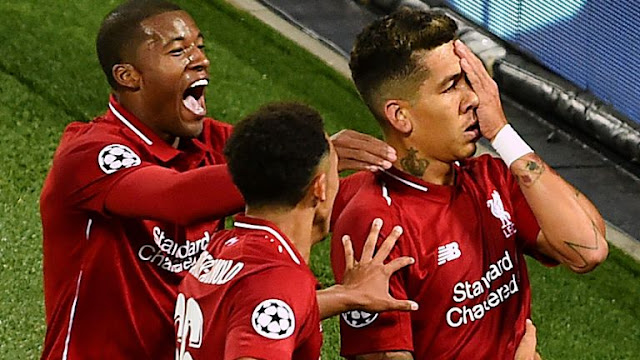 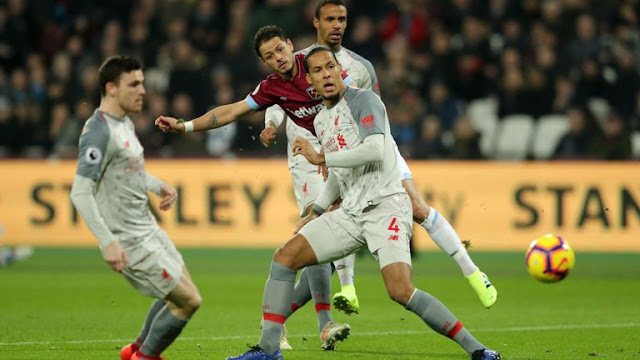 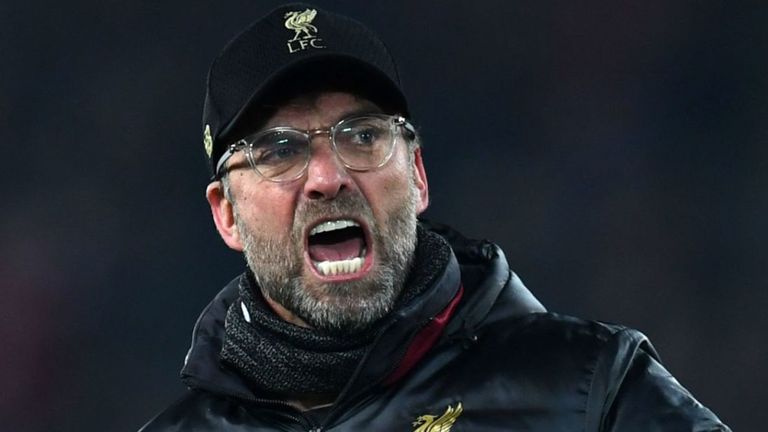