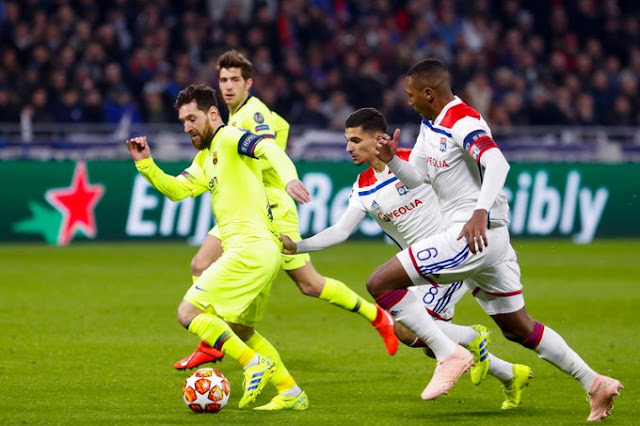 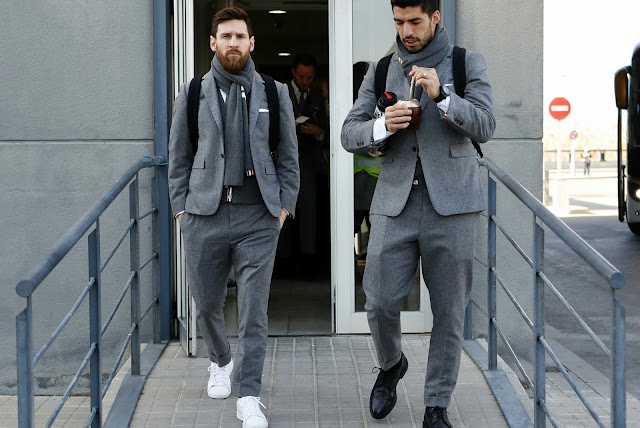 Ernesto Valverde’s men will be welcomed by Olympique Lyon at the Stade Des Lumieres on Tuesday, where they aim for their first knockout victory in the 18/19 Uefa Champions League season.

FC Barcelona will plan to build on their 1 – 0 win over Valladolid in the weekend, which end a run of three consecutive draws. This gives them an uphill battle against Lyon, who have had one loss in their last six games and recent wins including a 2 – 1 victory over Ligue 1 leaders Paris Saint Germain.

FC Barcelona will be without midfielder Arthur Melo and defender Thomas Vermaelen while, Lyon will be missing suspended forward Nabil Fekir and probably  Tanguy Ndombele and Jason Denayer, who are injury doubts.