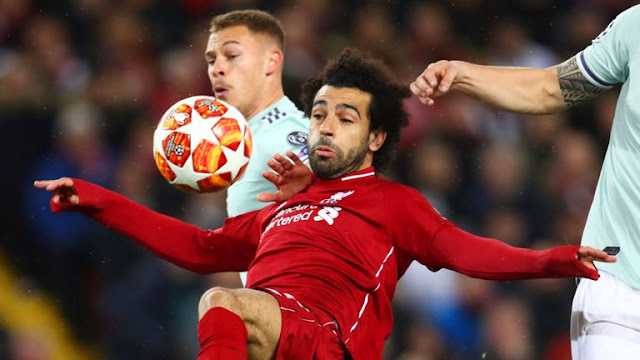 Man Of The Match : Fabinho (Liverpool) 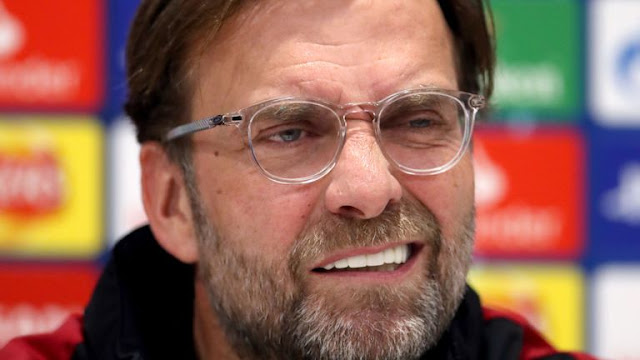 Liverpool FC welcome Bayern Munich to Anfield for the first leg of their UEFA Champions League round of 16 tie.

Liverpool FC have had a few squad boost, as Wijnaldum returned to full training in Marbella last week having suffered with illness, also Former Bayern man Xerdan Shaqiri will be returning to the starting line up after missing their victory over Bournemouth due to abdominal strain. 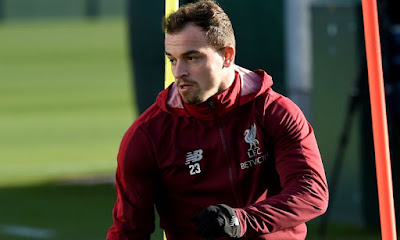 Other injuries and absentees include Virgil van Dijk ‘s suspension, along with the absence of Joe Gomez (leg), while Roberto Firmino and Dejan Lovren will need late fitness test to determine their fitness.

“If – if – [Fabinho plays there] in the Champions League against Bayern Munich it’s not an easy job,” the manager said.
“But we thought it makes sense we don’t leave our last row alone defending against Bayern; [so] it all depends how we defend in general. That’s it.”

Bayern Munich on the other hand, will be without  Thomas Muller (suspended), Arjen Robben (thigh) and Corentin Tolisso (knee), while Jerome Boateng was not named in Bayern’s travelling squad due to illness, still has a probability of showing up according to Bayern Boss Niko Kovac