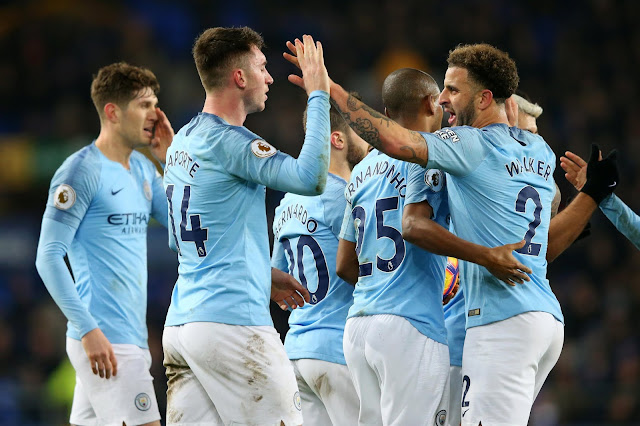 45+2″ 0 – 1 : What a time to score! David Silva takes the free-kick and there’s so much spin and pace on it that Laporte just has to let it hit him and fly into the far corner.
Man City in front on the stroke of half-time, but Everton’s set-piece woes continue.

Man Of The Match : Ilkay Gundogan 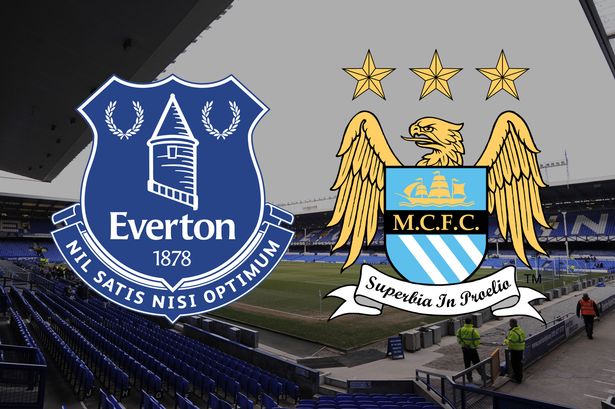 Everton FC will miss Phil Jagielka (knock), Leighton Baines (rib) and Yerry Mina (foot) while midfielder Idrissa Gueye will give Marco Silva a squad boost with a return from a groin injury and  left-back Lucas Digne from suspension.

Manchester City will have a very fit squad with just two injuries. Captain Vincent Kompany, who is out with muscular problem and there is no timescale on his return and Claudio Bravo (Achilles) also is a long-term casualty.