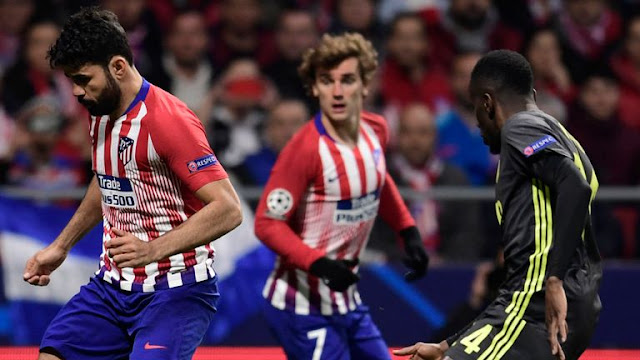 This one stands! A left-wing corner isn’t cleared by the visitors and Gimenez is on hand to slam it into the net from seven yards out.

Godin steers a deflected effort into an unguarded net from a narrow angle on the right after Griezmann’s free kick had deflected back into his path. 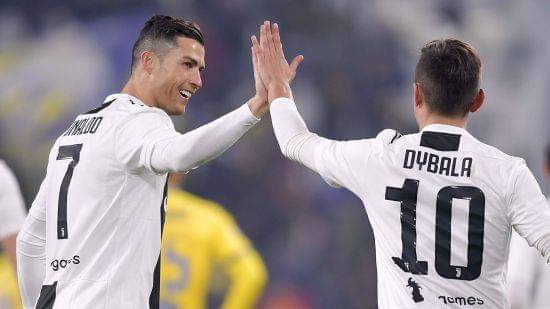 Atletico Madrid and Juventus will luck horns for the first time in the first leg of UEFA Champions League Round Of 16 on Wednesday at the Wanda Metropolitano.

Both teams having teams having mouth watering records of reaching the UEFA Champions League finals but without ever winning it (Juventus 7times, Atletico Madrid 3).

Atletico Madrid’s Stadium Wanda Metropolitano will be hosting the UEFA Champions League final im May and that will serve as an extra motivation for the Spanish side, who would, if they make it to the finals  Love to play at home.

Sami Khedira is out of contention after being left behind by Juventus due to irregular heartbeat and Juan Cuadrado who has been out since December will also miss the game but Juan Cuadrado might return after missing the game against Frosinone.

Diego Costa is back in contention after featuring in the 1 – 0 victory over Rayo Vallecano and Lucas Hernandez might also return after missing a game.