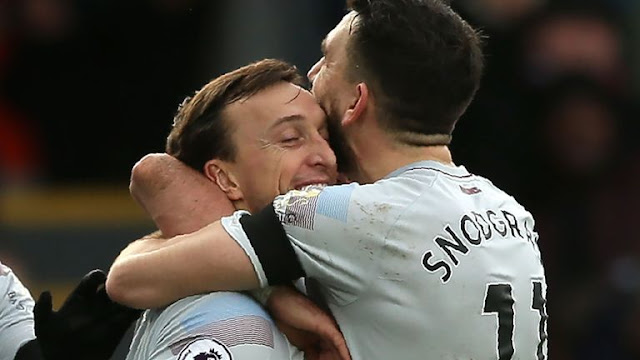 ↑ Grab this Headline Animator
Key Moments Recap :
27″ 0 – 1 : Noble sends Guaita the wrong way with his penalty. He slots it into the bottom left corner to score his first goal of the season.

76″ 1-1 : Who else would it be for Palace… Zaha slips the ball to McArthur who plays a small pass back to him. He smashes the ball of Obiang and it deflects into the top corner! A deserved
equaliser 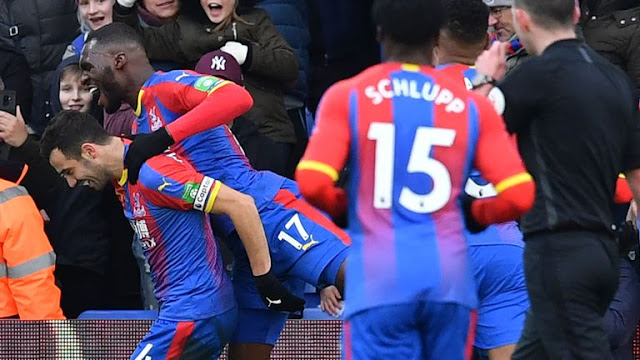 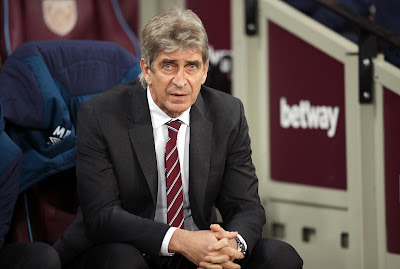 “I was pleased with the way we defended. They are a team that has decisive players in attack and they score a lot of goals.
“They couldn’t create clear chances apart from the offside ones. When we had the ball we always tried to attack.
“We created four or five clear chances. I was very happy with the performance and very disappointed with the result.”

“They are three names, Marko [Arnautovic] and Aaron [Cresswell] have worked the complete week without any problems.
“Nasri needs some more days to recover from his injury. Jack Wilshere will finish next week, the six or eight weeks that he needs for his ankle, he will return and then we will see how he is.”

Crystal Palace will love to build on their 2 – 0 win over Fulham, when they welcome West Ham United (The Hammers) to Selhurst Park. the Hammers will be hoping to get back on the win column after going Four games without a win.

West Ham will however be boosted by their performance against league contenders Liverpool in their last Premier League outing.