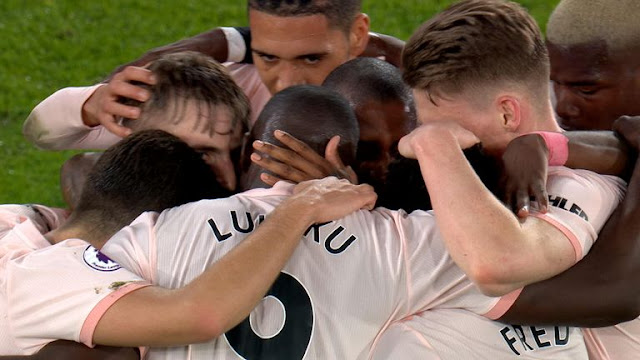 ↑ Grab this Headline Animator
Key Moments Recap :
Goal : 33′ 0 – 1 Romelu Lukaku
Tops marks go to Luke Shaw, who drives into Palace territory, drawing defenders towards the ball before offloading to Lukaku, who has the time and space to pick out the bottom right-hand corner.

Goal : 52′ 0 – 2 Romelu Lukaku
brilliant centre forward play from the Belgian as he doubles his and United’s tally.
Smalling and Lindelof keep a corner alive in the Palace area, heading it across to Lukaku who outmuscles Schlupp before hooking a classy second over Guaita. 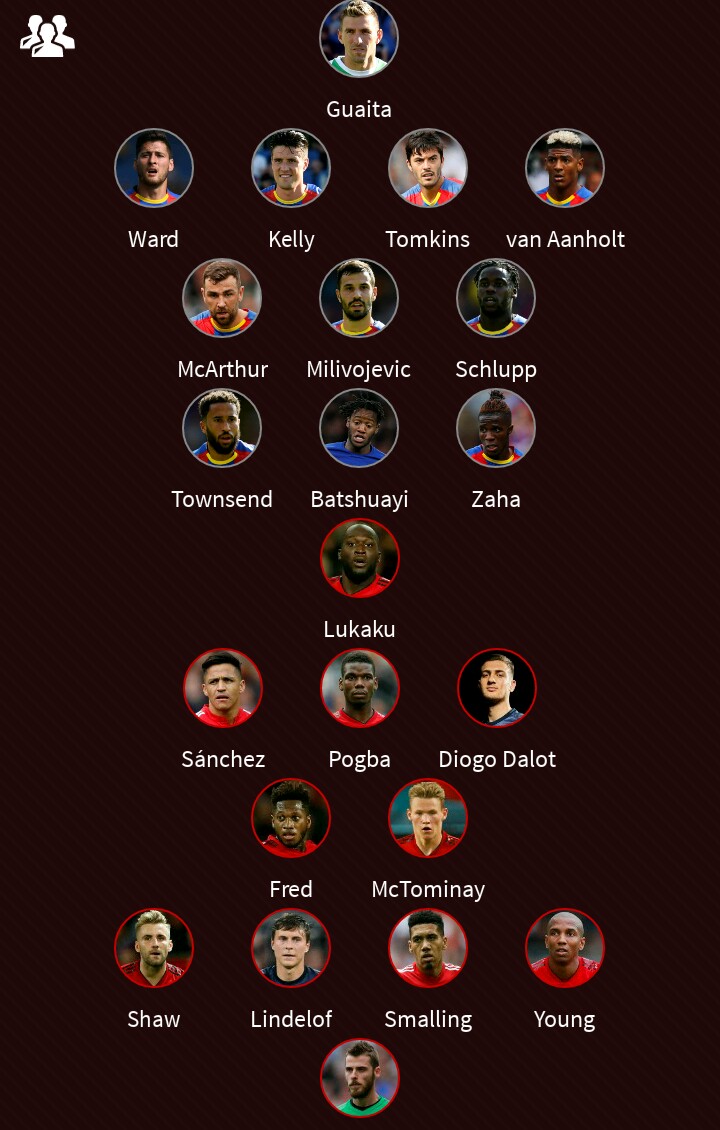 Man Of The Match : Romelu Lukaku. 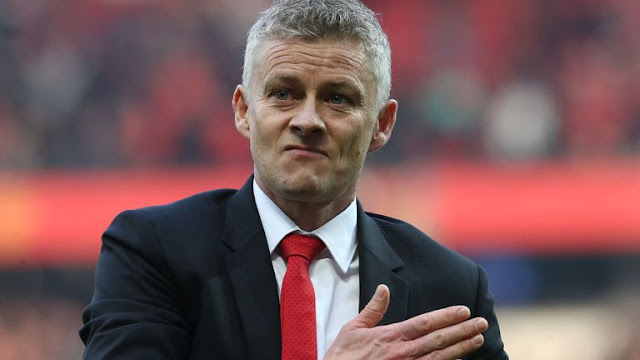 Ole Gunnar Solskjaer is facing one of his toughest times as United Manager since taking over in December, as he will be missing about 10 of his key players to injuries in the visit to London side Crystal Palace.
Anthony Martial, Nemanja Matic and Phil Jones already missed their last outing , Ander Herrera, Juan Mata and Jesse Lingard got pulled out of the Liverpool draw, Antonio Valencia and Matteo Darmian added with 17-year-old Mason Greenwood have been long term absentees.
Manchester United have been unbeaten in the Premier League since Ole Gunnar Solskjaer took over and even with the injury crisis, was able to muscle a draw against Liverpool on Sunday dropping United out of the top 4.
The 46 year old Norwegian said concerning the issues :

“We’ve not really had a session yet, so I don’t think there are a lot of positives, no,” the former United striker said.
“We’ll have a good team out on the pitch definitely. There’ll be a chance for others.
“I’ve been sat on the outside getting a chance when this had happened.
“The players who came in (against Liverpool), Scott [McTominay] and Andy [Andreas Pereira], I thought they did fantastic.
“There you go, that’s the way it is. You’ve just got to be ready when you get it.”

“There’s no doubt [Solskjaer’s] had an effect on the team,” said Palace boss Roy Hodgson of United’s interim manager. “And the players have woken up a bit and started to smell the coffee and realise that they’re Manchester United and the way they were going isn’t quite good enough.
“I’m very impressed with the way he’s conducted himself, but I don’t like the comparisons [with Mourinho]. It’s a lot more complicated than that.”