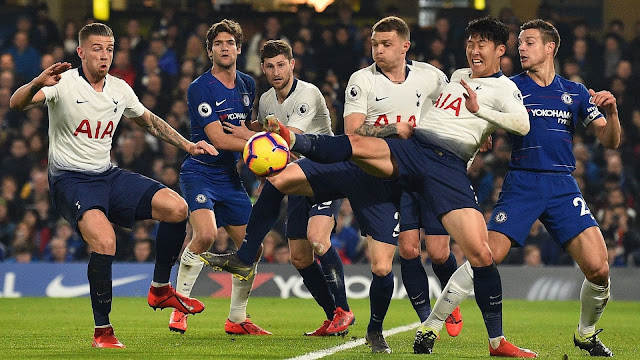 Goal : 57′ Pedro 1 – 0
Azpilicueta feeds Pedro on the right flank, and he has Alderweireld for company as he enters the box. He turns the Belgian superbly, has a go left-footed from an angle, and the ball squeezes in through the legs of Lloris!

Goal : 84′ Kieran Trippier (o.g.) 2 – 0
It’s a hopeful Chelsea punt upfield, which Giroud heads on to nobody. Trippier has it covered, with Willian chasing behind him, but his back-pass catches Lloris rushing out, and it rolls past the goalkeeper and into the net!

Man Of The Match : Pedro 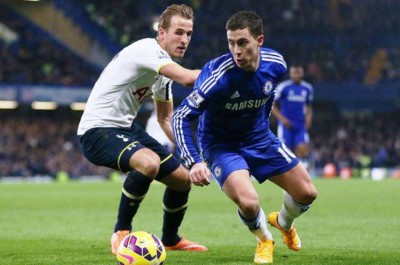 Chelsea FC have had a series of poor performances recently but were able to muster a good performance against Manchester City in the Carabao Cup Final, howbeit losing to City on Penalties.
Maurizio Sarri will be looking to build on the positives of that game and also has to decide on including Kepa Arrizabalaga in his starting XI after the Spaniards refused to be substituted in the Carabao Cup Final.
Tottenham Hotspur on the other hand are six points behind League leaders Liverpool and five against defending Champions Manchester City, coming into this game on the back of a shocking 2 – 1 loss to Burnley.

Tottenham Hotspur will be without Dele Alli and Eric Dier in the starting line UP while Chelsea FC having no injuries.