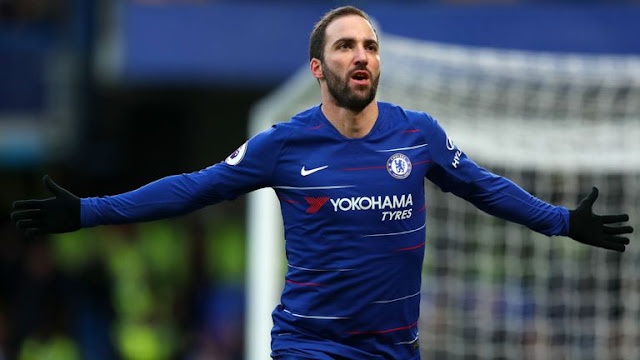 16″1 – 0 : This goal owes a lot to Kante’s vision as he plays a brilliant disguised reverse pass into the box for Higuain, who doesn’t even need to take a touch, he just runs onto it and fires past Lossl at his near post.
Sharp finish from the striker.

45″  2 – 0 : Azpicilueta drives forward towards the box. He’s tracked by Kachunga, who appears to trip him right on the edge of the area.
No mistake from Hazard as he fires into the left corner as Lossl dives the other way.

66″ 3 – 0: Hazard surely puts an end to Huddersfield’s hopes with a fine goal.
He effortlessly controls a pass from Barkley, takes the ball around Lossl and then fires into the far side of the goal.

69″ 4 – 0 :  After Hazard scored his second, Higuain follows suit, curling a brilliant first-time shot into the corner from around 20 yards out.
It took a deflection off Kongolo which helped it towards goal.

Man Of The Match : Eden Hazard 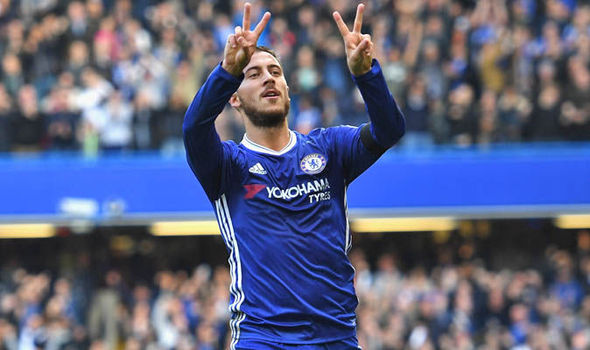