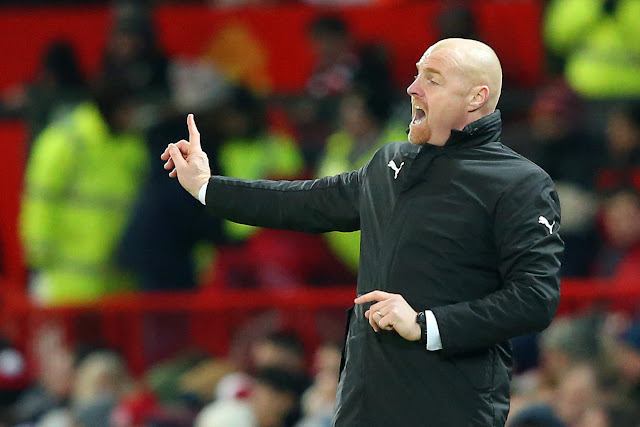 “ We get on with what we are doing, that has always been the clarity I have worked under.“I look (at the table) but I am not staring at it every day because I know we can take care of ourselves and that is what we have to do.“We have to keep performing at a high level, we have to stay consistent because if we don’t then we know from earlier in the season that it doesn’t pay you back.

Brighton & Hove Albion will welcome Burnley for a fight for Premier League survival at the American Express Community Stadium.

Brighton defeated West Brom in their mid week FA Cup fifth round tie, their first win in six games and will love to build on it when they resume Premier League action on Saturday.

Burnley on the other hand, have had some improvements in their results but a run in on top six opponents saw them drop some confidence, losing to Manchester City 5 – 0 in the FA Cup their only loss in six games.