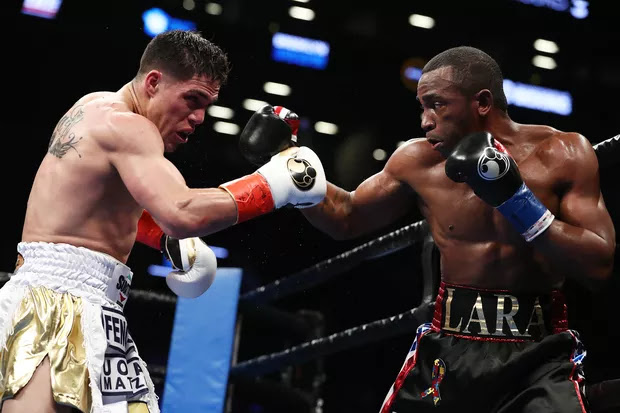 Recap : Ortiz Closed the show and initiating the action. Strong final round for King Kong Ortiz, he won every round and retains his status as a top-flight heavyweight contender. 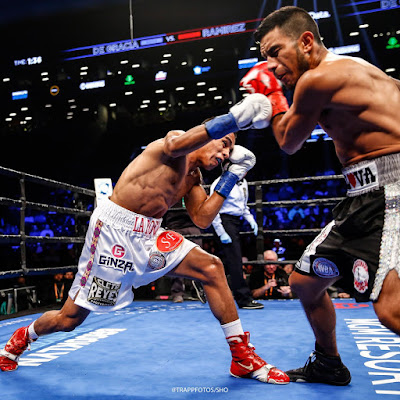 Lara (25-3-2, 14 KOs) lost his title via  narrow split-decision defeat to Jarrett Hurd and will through this fight, get a chance at becoming a two team world champion.

Castano (15-0, 11 KOs) on the other hand, willwbe defending his title for the third time since knocking out Emmanuel de Jesus in the sixth round to win the title back in November 2016. He has defended it twice against Michel Soro and Cédric Vitu.

Castano is a relatively unknown face to boxing Fans and Lara is a very huge step up in competition for him. Howbeit,this represents a good opportunity for him to show the world what he is made off. 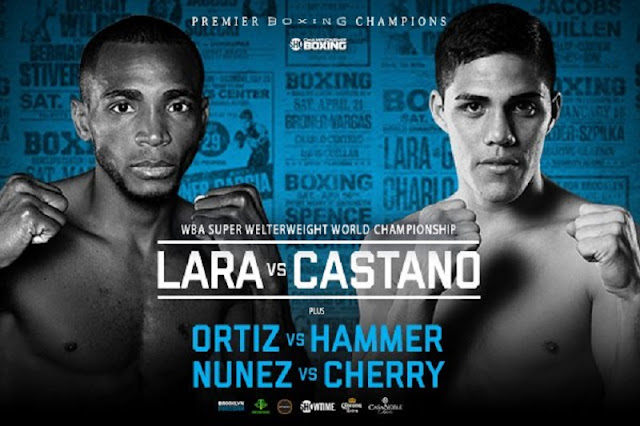