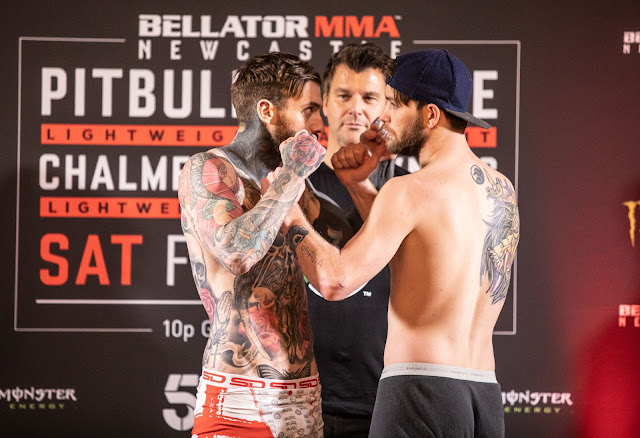 Patricky Freire had a good first round, totally outclassed Ryan Scope in the first round and got the edge in the second despite Scope’s efforts to get in the fight.

The Final round was all Scope’s, who attacked Pitbull with different combinations, dodged a spear from Pitbull and even did enough to make sections of the fans believe he had won the contest.

The Judges gave the win to Patricky Freire via Split Decision