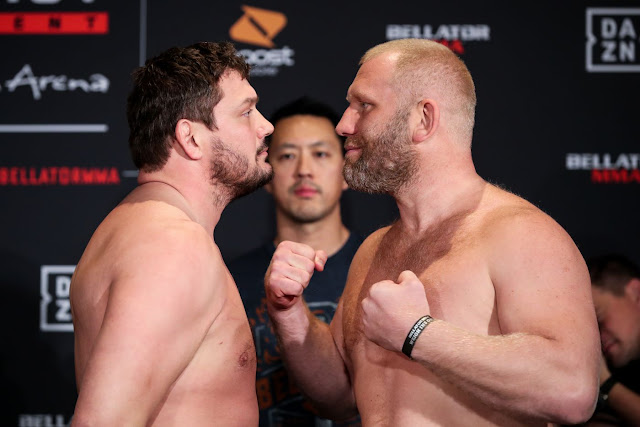 Mitrione (13-6 MMA, 4-1 BMMA) is coming into this fight on the back of a lopsided decision loss to Ryan Bader in the semifinala of the Bellator heavyweight grand prix and will be bidding his way back into the winning column after such humiliating defeat, the first under the Bellator banner.

The 38-year-old Kharitonov, was never unbeaten in Bellator  he got knocked out by Javy Ayala in Bellator 163 but has since then bounced back with notable victories over Chase Gormley and Roy Nelson in Bellator while also going 3-0 and a no-contest since his debut 16 – second defeat. 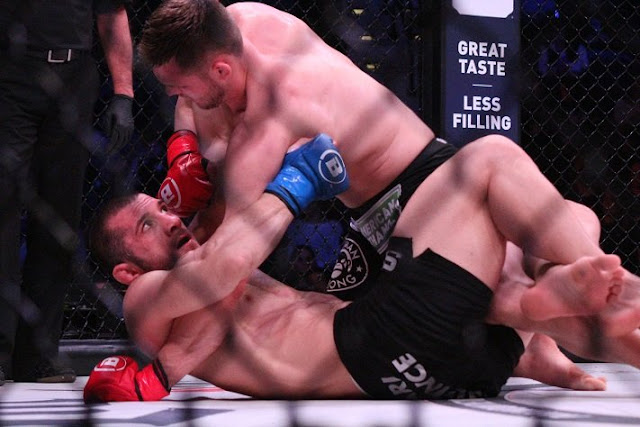 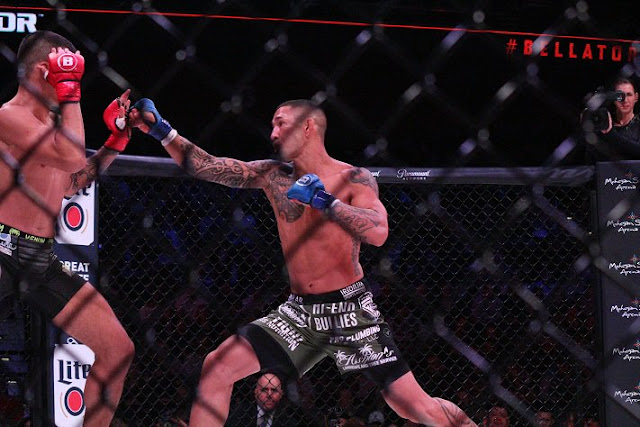 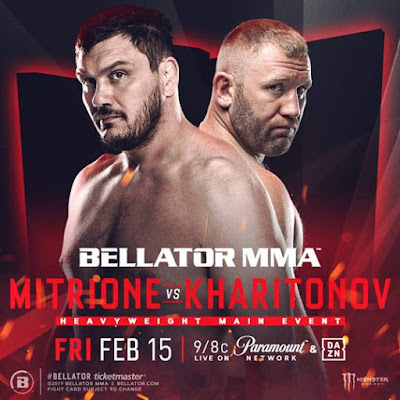