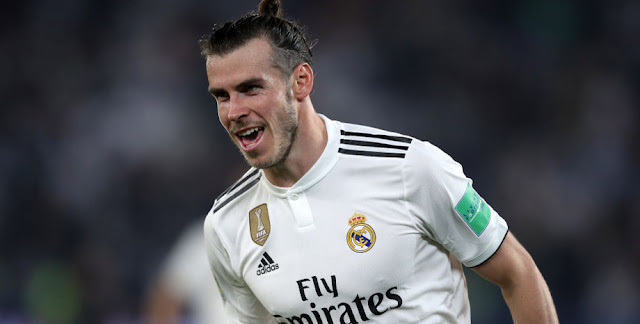 Ajax will welcome defending Champions Real Madrid to the Amsterdam Arena on Wednesday for the first leg of the UEFA Champions League Round of 16 and they no doubt know the team they will be welcoming.

Ajax lost 1 – 0 away to H Almelo on Saturday 9th of February and have only been able to win three out of their last six games. Real Madrid on the other hand have been on incredible form, failing to win just one of their last six games. That was a draw against fellow Spanish Giants FC Barcelona, dominating and defeating La Liga contenders Atletico Madrid 3 – 1 on Saturday.