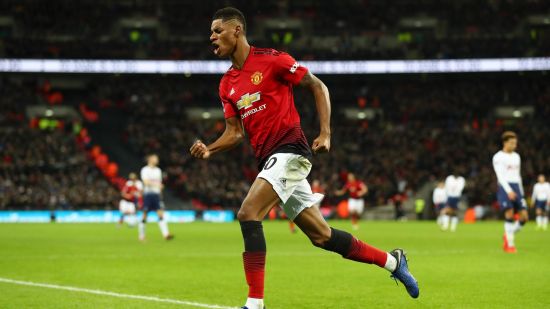 Key Moments Recap :
45″ : United cut Spurs open on the counter-attack! Solskjaer’s tactics have worked a treat!
Trippier gifts the ball to United on halfway and Lingard flicks the ball into the path of Pogba, who produces a wonderful pass to release Rashford.
The England forward runs away from Vertonghen before firing the ball across Lloris and into the bottom corner.
Goals (0-1) And Cards
⚽45′ 0 – 1 Marcus Rashford
🌕50′ Dele Alli
🌕66′ Ander Herrera
🌕78′ Paul Pogba 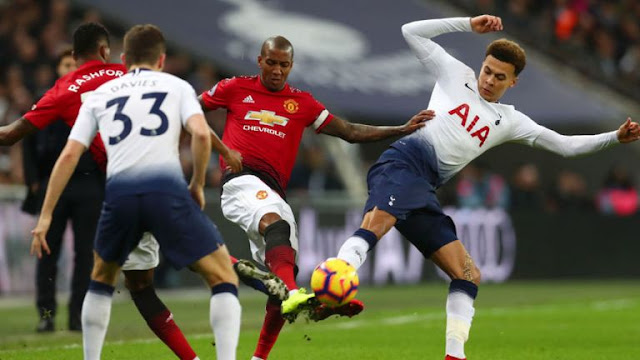 : “The motivation is already going to be there. When you are a manager or a coach, you cannot be focused on all the rumours. The most important thing is to have motivation to do our jobs in the best way,” Pochettino said.
“Of course United will come to win and for him there is massive motivation or challenge to manage Manchester United. For me it’s a massive challenge to be at Tottenham.
“We are so competitive, we are people that love to win and hate to lose. It’s always about wanting to win. The motivation in the Premier League is already there.” 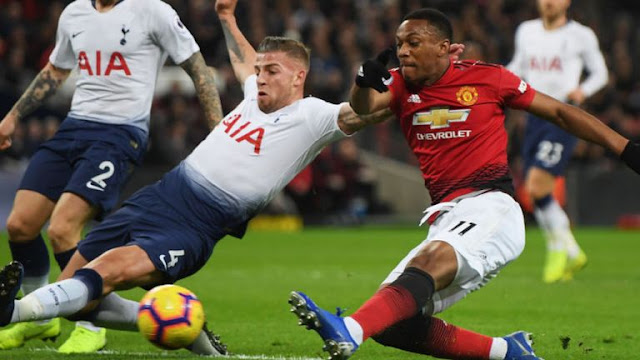