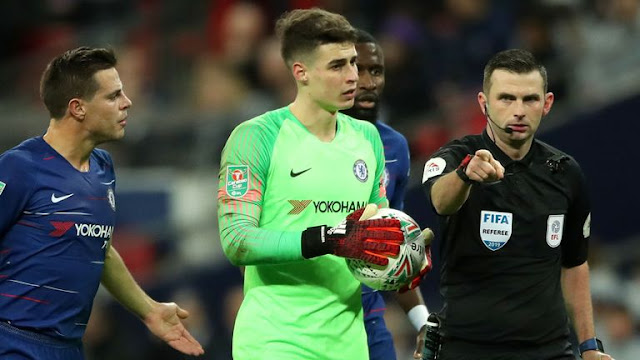 25” PENALTY VAR Controversial Call…..! A long ball over the top gets Kane racing through on goal. Kepa comes flying out of 82′ Erik Lamelahis goal and flattens Kane. Everyone screams for a penalty but the offside flag is up!
Controversy.
VAR is checking the offside. Michael Oliver has his hand to his ear for two minutes while they assess the lines on the pitch. The lines show he was just about level with Azpilicueta’s foot.
In that case…..PENALTY AWARDED!!!!!

Man Of The Match : Danny Rose 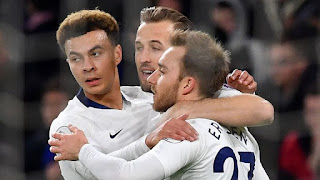 Stats head Of The Clash

Lucas Moura will be missing for Tottenham after picking up a knee injury in the 7-0 FA Cup win at Tranmere on Friday.Erik Lamela has recovered from illness, but Eric Dier (appendicitis) and Victor Wanyama (knee) are still out along with Mousa Dembele (ankle) and Jan Vertonghen (groin).Paulo Gazzaniga has played all of Spurs’ domestic cup ties so far this season and is set to remain in goal.Pedro, Willian (hamstring) and Olivier Giroud (ankle) could return from injury for Chelsea.Mateo Kovacic may return after illness forced him to sit out Saturday’s FA Cup win over Nottingham Forest but Ruben Loftus-Cheek (back) is out and Cesc Fabregas is closing on a move to Monaco. 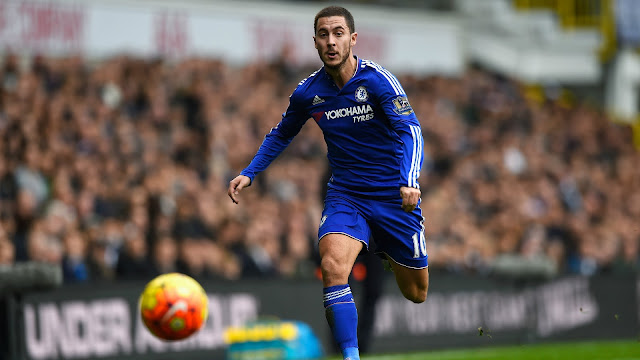 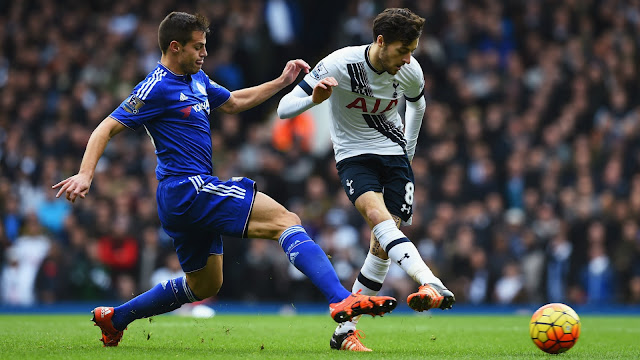