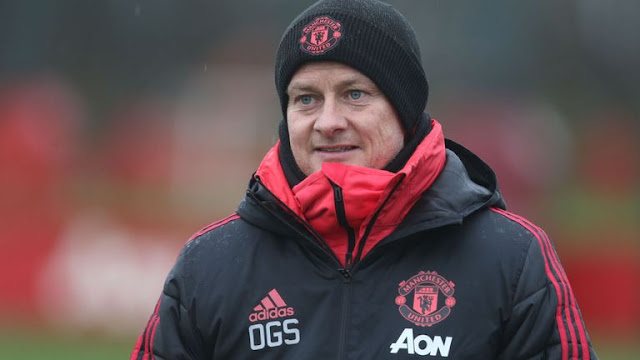 Manchester United have had six wins in a row since Solskjaer’s take over and five of those came in the Premier League but the Norwegian Caretaker doesnt seem carried away by the victories.

Asked if the victories in the first games leaves him and his boys confident of an easy three point ride against Saturday opponents Brighton & Hove Albion.

“ Overconfident? You cannot be too confident. Confidence is one thing, complacency is the other side of it, when you think it is going to be easy.
“I want players to be confident but I don’t want them to be complacent and take their foot off the pedal. That is a big difference for me.
“I want them going in full of confidence, taking people on, playing, running, passing forward and getting the crowd with them because that is what it is about.”

“There are small niggles as there always are at this point of the season. Chris [Smalling] and Marcos [Rojo] just started running lightly so they are not fit yet.
“Alexis [Sanchez] has trained all week so hopefully he will come through the session today and be available.
“[Marouane] Fellaini is the long-term one. He will be out for weeks.
“He will be at least three or four weeks. He has got a calf injury. And that is sad because there are x-factors in different players and we all know Fellaini’s x-factor.
“He will be working hard to get back for when all the big games are coming.” 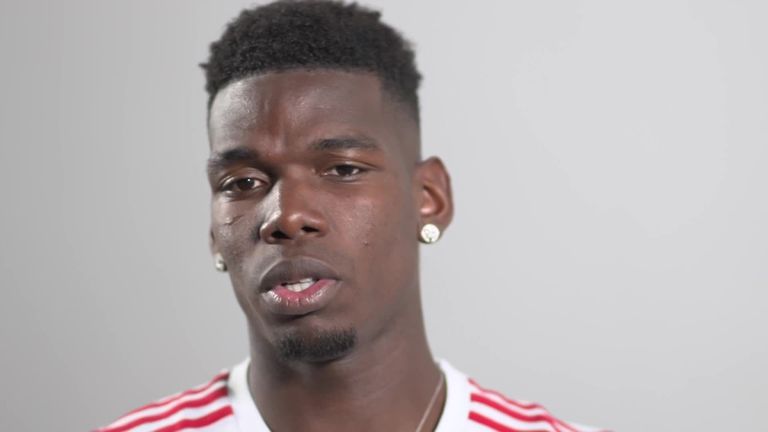