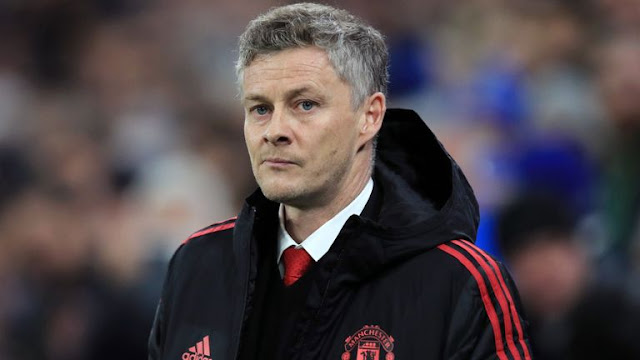 Manchester United’s Caretaker Boss Ole Gunnar Solskjaer says, he doesn’t expect the the club to bring in any player this transfer window and that he is happy with the team he has right now.

He is expected to meet with Manchester United chairman Ed Woodward in a meeting on Friday, to discuss this window transfers.

“I don’t expect anyone to come in.
“Obviously if the club have targeted and identified a few and I think they might fit here then I’ll give my thumbs up. But it’s not just my decision. I’m happy with the squad I’ve got.”

Solskjaer has made a perfect start to his Manchester United Managerial office winning his first four games (Cardiff, Huddersfield, Bournemouth and Newcastle) but believes there is more to be done. 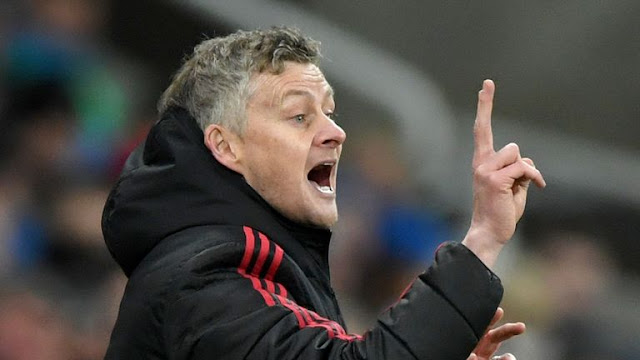 “When you win games of football you’re happy. There’ll be tougher games coming up, we know that.
“I thought Newcastle was a great example of that…we didn’t just get that first goal [early] so we could sit back and counter.
“We had to work hard for it, we had to defend and at half-time you think, we’ll learn about the players in games like this because we’re expected to win. But it doesn’t always happen like you expect.
“I thought the response was fantastic in the second half.”